Olunga still has dreams of playing in Europe 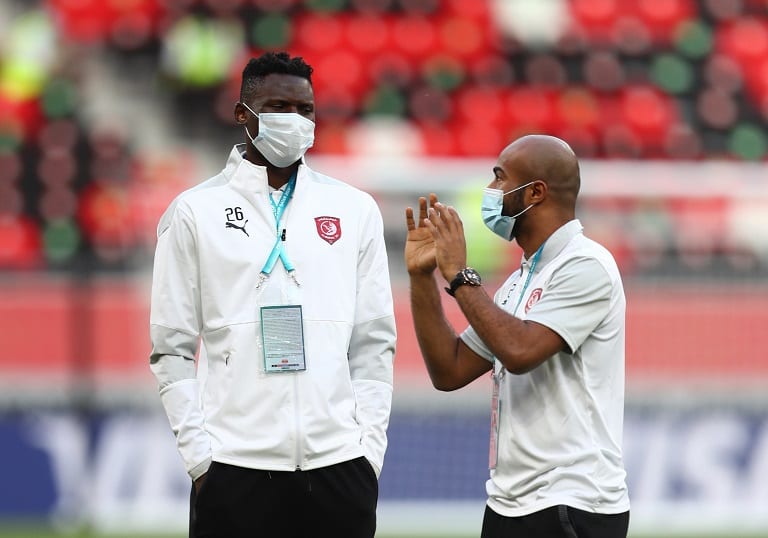 Harambee Stars striker Michael Olunga says he still carries the dream of playing in Europe despite currently playing his trade in Qatar for Al-Duhail.

Tthe Kenyan international revealed he turned down numerous offers from clubs in Europe to play for A-Duhail because he had concerns over whether he would be guaranteed regular play time.

“With the hard work nothing is impossible I believe in God and the hard work that I put in place everyday, my age does matter as long as I see keep increasing my value as a player I will make my dreams come true right now am focusing on my team and I want to give them the best,” Olunga said.

The Kenyan international who joined the team during the January transfer window went on to score 20 goals in 21 games this season and help his side finish second in the league.

“I received numerous offers from clubs in Spain and Italy but I wanted to be assure of regular playing time that why I chose Qatar so I will stay focused with the aim of making my Europe dreams come true,” Olunga added.

“Playing in Nairobi limits many fans from interacting with the team I feel the government needs to do more and build more stadiums across the country for those who can get to Nairobi to feel part of the team,” Olunga said.