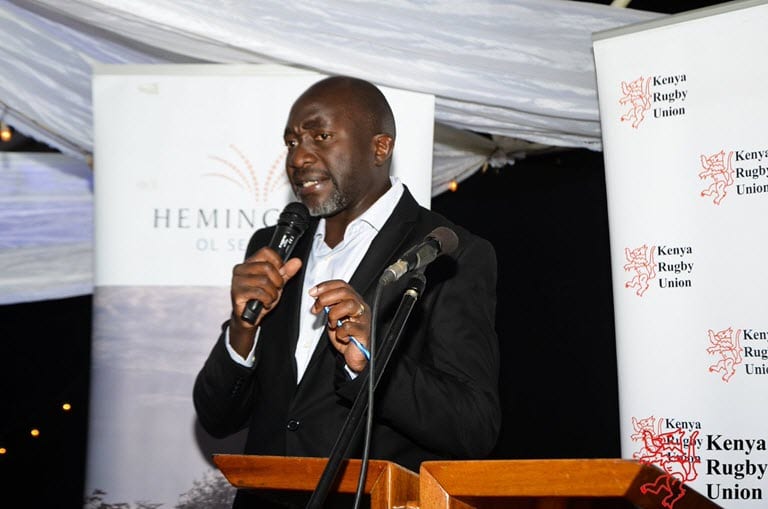 This comes a day after the Kenya Rugby Union (KRU) issued a statement of his resignation.

The development leaves the rugby fraternity in dilemma on the matter, with KRU silent about Odera’s response.

Odera has also dismissed claims that he he is joining Kenya Cup side Impala Saracens.

The coach insists that he is preparing his team for 2023 Rugby World Cup qualifiers.