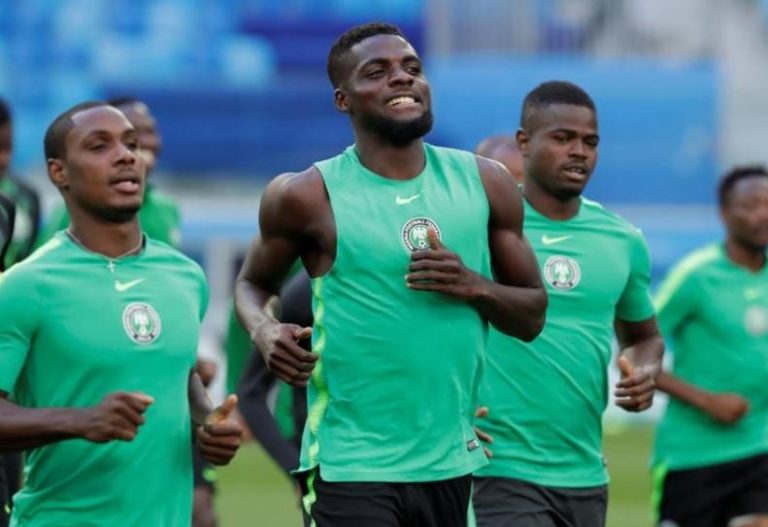 Nigeria midfielder John Ogu has called for a boycott of their upcoming games to protest police brutality amid ongoing violence in the commercial capital Lagos.

Nigerians have been demonstrating nationwide for weeks against a police unit, the Special Anti-Robbery Squad (SARS), that rights groups had for years accused of extortion, harassment, torture and murders.

The unit was disbanded on Oct. 11 but the protests have persisted and rights group Amnesty International said soldiers and police killed at least 12 people in Lekki and Alausa.

The army denied soldiers were at the site of the shooting.

“There are games coming up and if we boycott these games I’m sure they’ll know we’ve made a statement … I believe most of my colleagues understand where I’m coming from,” Ogu told the BBC.

“What’s the point in representing the country if this is what the politicians, the people we’re representing, can do to us? I feel like this is the best thing to do now until they get back to their senses and listen to us.