Neymar to start for PSG against Leipzig, says Tuchel 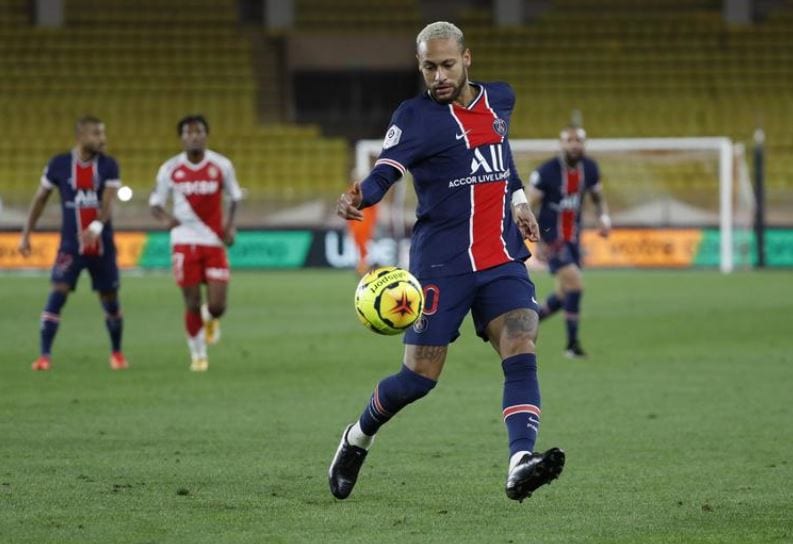 Neymar returned from a three-week hamstring injury layoff when he played half an hour in Friday’s 3-2 defeat at Monaco in Ligue 1 as Tuchel sought to give him a bit of match rhythm before the Group H clash at the Parc des Princes.

“Neymar? He is determined. Yes, he will start against Leipzig,” Tuchel was quoted as saying by French sports daily L’Equipe on Saturday.

PSG, who wasted a two-goal halftime lead against Monaco, are top of the Ligue 1 standings with 24 points from 11 games, four ahead of the principality club.

But they are in a very uncomfortable position in the Champions League as they lie third in Group H on three points, three behind Leipzig and leaders Manchester United with three games remaining.