Bandari coach, Bernard Mwalala has issued a rallying cry to his players to ensure that no complacency sets into the team as they continue their hunt for the Kenyan Premier League (KPL) title this season.

Wednesday’s 2-1 win over  KCB propelled them to the top of the standings albeit with a four-game advantage over defending champions Gor Mahia who have been engaged in continental assignments.

Mwalala however, was cautious to avoid any talk of winning the league despite his side’s recent impressive results.

“I have told my players to set no targets. We still have more than 10 games to play and they will be tough games. We need to take one game at a time and ensure that we remain focused. We will analyse our position when there are five games left and then know where to go from there,” he insisted.

With the league nearing its twilight stages, Mwalala will be hoping his charges will exhibit the same resilience that has seen them win four league games in a row and snap out of a poor run of form, at the beginning of March. 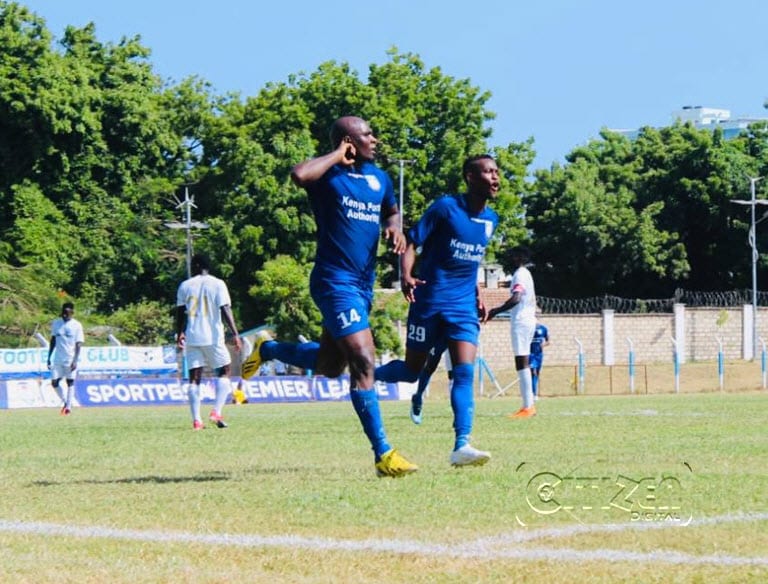 Mwalala attributed the upturn resurgence to unity within his squad and the collective responsibility across the board to dig for more glory.

“We endured some low moments previously- like every team does but I don’t think that there was anything specific that affected us. I just want to thank my players for managing to dig themselves out of that difficult situation. We are united and it is great to see.”

On Gor Mahia’s recent spate of defeats, Mwalala was quick to quash any idea that their deceleration helps his team chances of staying at the top.

“I’m not paying any attention to Gor Mahia or their players. I do not want to talk about them but I’m sure that they would not deliberately underperform. I am sure they are always ready,” offered the former Harambee Stars striker.

Mwalala will not have to wait long to judge their readiness with the two teams set to clash in a league match on Tuesday, in what is set to be a fierce encounter that will add another twist to league campaign this season.