Muyoti looking to keep his finest as suitors knock at Nzoia

Kenyan Premier League (KPL) side Nzoia Sugar have warned interested suitors seeking the signatures of defense duo Festus Okiring and Brian Otieno to find other alternatives, as the two are not for sale.

Okiring and Otieno were pivotal in the recently concluded 2018 campaign, ensuring the Sudi based side escaped the axe from KPL finishing and finished 13th with 41 points, in the 18-team league.

With their defending prowess already attracting country’s top clubs, head coach Nicholas Muyoti said the club will bat way any offers for the stoppers, saying it would be especially unwise to sell key players.

“We are aware that some clubs are interested in them although none has officially reached out to us. Ultimately it all depends on them but as for now I believe they are focused on staying on with us and we’re happy to keep them,” Muyoti said.

Muyoti admitted while they never doubted their talent, their incredible run this season was way beyond the technical bench expectations.

The coach noted the cover by Otieno and Okiring after the exit of last season’s first choice defenders contributed to their boom. 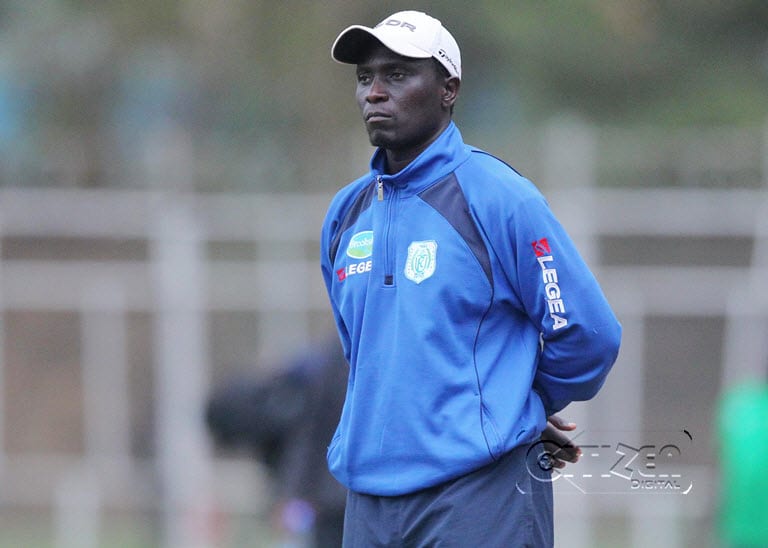 Joachim Oluoch and Geoffrey Kariuki were both sold last season with the former signed by Gor Mahia FC while his partner switched allegiances to Nakumatt FC.

“It paved way for Okiring and Otieno to take to the centre stage, and never disappointed. They were in good form this season, but they have a room for improvement,” Muyoti added.

Muyoti says they are preparing to invite players for trials and their main focus is the lower leagues and schools, seeking to bolster weak areas.

“We may not be in a position to recruit players from the premier league but we’re going to focus on lower leagues and schools. The likes of Okiring were not known much, but now are attracting attention,” concluded Muyioti.