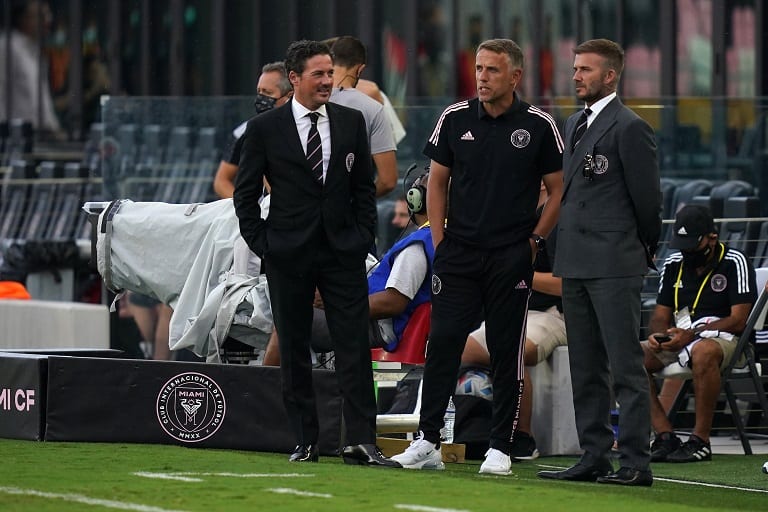 The 2018 World Cup winner, who joined Inter Miami following a three-season spell in Italy with Juventus, and Andres Reyes should have occupied designated player slots, the MLS said in announcing their verdict on Friday.

Inter Miami were also punished for having undisclosed agreements that resulted in the underreporting of salaries to Leandro Gonzalez Pirez, Nicolas Figal and Julian Carranza.

Managing owner Jorge Mas was fined Sh27 million while Paul McDonough, the club’s chief operating officer and sporting director at the time, has been suspended until the end of the 2022 MLS season.

In addition, Inter Miami’s allocation of dollars has been reduced by Sh244.5 million for the 2022 and 2023 seasons while the league found that none of the club’s owners or players were guilty of wrongdoing.

The MLS pointed out that the players’ contracts remain in force and would not be affected.

“The integrity of our rules is sacrosanct, and it is a fundamental principle of our league that our clubs are responsible for adhering to all league regulations,” said MLS commissioner Don Garber.

“Our rules will not be compromised. These sanctions reflect the severity of Inter Miami’s violations, should encourage complete cooperation by all parties in future investigations, and will serve as a deterrent for clubs from violating roster rules.”

While Mas was among those cleared of wrongdoing, he was fined after the MLS decreed he was responsible for making sure the club had sufficient controls in place to comply with the league’s rules.

“We have worked closely with MLS to address these issues and have made significant changes in our management structure,” said Mas in a statement.

“Inter Miami is an ambitious club with big aspirations. We believe our fanbase, market and ownership group propel us to be one of North America’s most-followed futbol teams in the world.

“We are committed to supporting our team and building a roster we are proud of.”