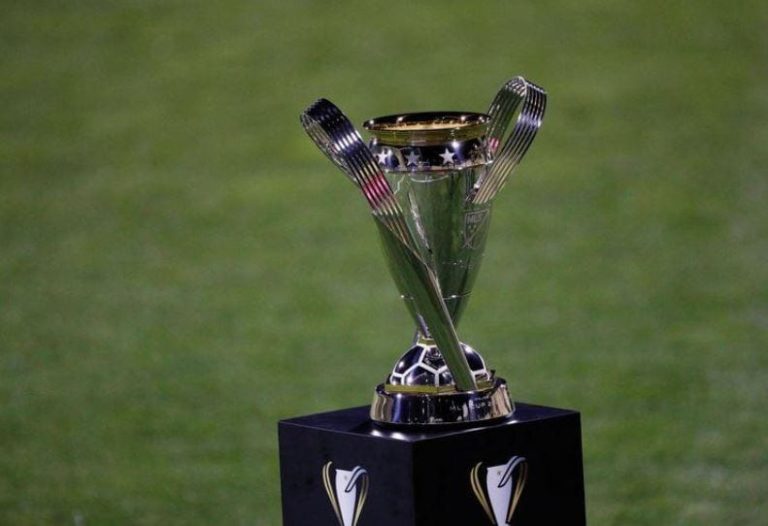 Major League Soccer announced Monday that the season will start on Saturday, April 3, with training permitted to begin on Feb. 22.

MLS’s 27 clubs will each play 34 matches, concluding with Decision Day on Nov. 7.

The playoffs will begin Nov. 19, and the MLS Cup will be played on Saturday, Dec. 11.

In addition to regular-season matches, the MLS All-Star Game will take place in the late summer, though the official venue and date have yet to be announced.

This season, dozens of players will also compete for their respective national teams in FIFA World Cup Qualifying, along with the CONCACAF Gold Cup, the European Championship, Copa America and the Summer Olympics.

MLS will see a new team make its league debut as well. Austin FC will compete in the Western Conference this season, giving the West 14 teams to go with 13 from the Eastern Conference.

The league will conduct COVID-19 testing protocols and will follow strict health and safety guidelines similar to the 2020 season.