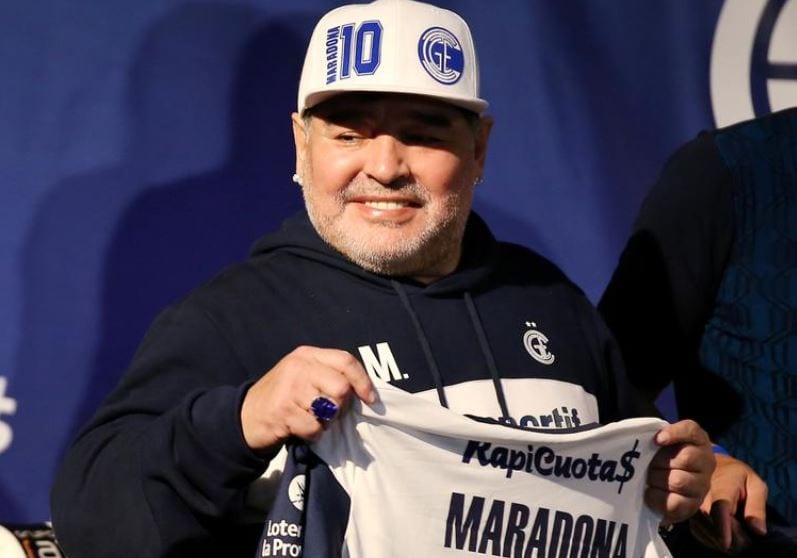 Argentina soccer great Diego Maradona has been sedated by doctors to help him cope with withdrawal symptoms and will remain in hospital, even though he would like to leave, his personal physician said on Friday.

“He wants to leave but he’s going to stay,” Leopoldo Luque told reporters in a short statement outside the Buenos Aires clinic were Maradona is being treated.

“This was one of the few times where Diego has been told no.”

Luque said the former Barcelona, Napoli and Boca Juniors player was being kept in after suffering some “episodes of confusion” due to enforced abstinence.

Luque did not say what Maradona was abstaining from but the Argentine has previously fought much publicised battles against drink and drug addiction.

The 60-year-old was taken into hospital on Tuesday and underwent emergency surgery for a subdural haematoma, a blood clot on the brain.

Luque said Maradona had been “sedated to help ease the process” of withdrawal.

Maradona, who won the World Cup with Argentina in 1986 and is considered one of the greatest players of all time, has suffered frequent periods in hospital over the years, often due to his extravagant lifestyle.