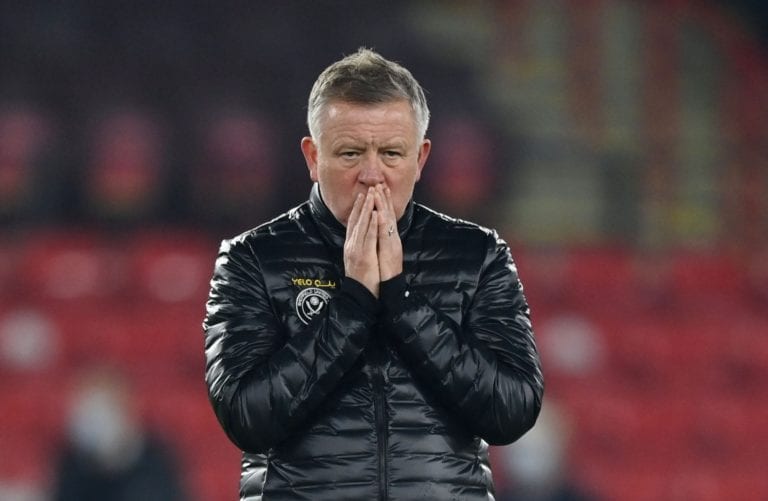 Sheffield United manager Chris Wilder is set to leave his role on Friday after almost five years in charge.

The Blades are bottom of the Premier League and effectively 13 points from safety with 10 games of the season left.

Ex-Blades defender Wilder joined the Yorkshire club in May 2016 and took them from League One to the Premier League in that time.

They finished ninth last season in their first year back in the league.

This season has proved a real struggle and they have endured the worst start to a season in Premier League history.

Their first league win did not come until 12 January, in their 18th game, when they beat Newcastle.