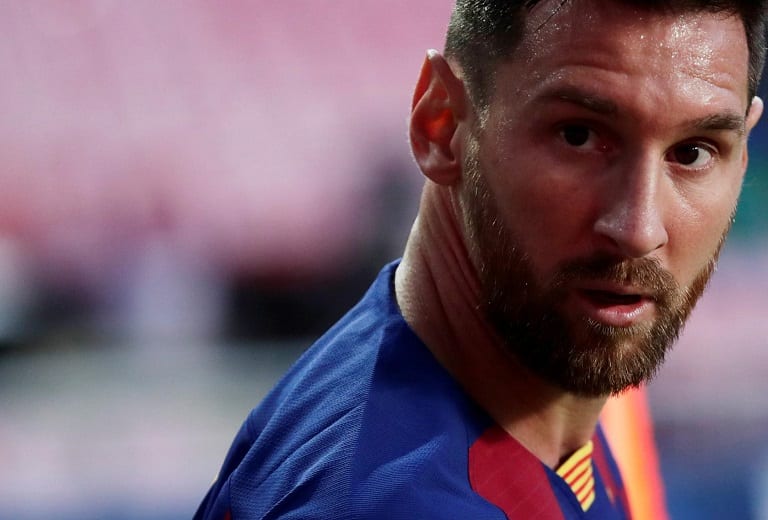 Manchester City are distancing themselves from links with a move for Barcelona forward Lionel Messi.

The Argentina forward is out of contract in the summer.

The likelihood of another early Champions League exit for Barcelona has fuelled speculation he is could quit the Nou Camp.

Uncertainty remains due to the ongoing presidential elections at Barca, with all candidates saying they are determined to keep the 33-year-old.

Messi has won six Ballon D’Or trophies in a stellar career that has seen him generally accepted as one of the finest players ever.

City have long been touted as an alternative, partly due to the link with former Barcelona boss Pep Guardiola, although Paris St-Germain are also thought to be interested.

It has been reported City have tabled a revised offer for Messi but club source said no offers have been made, either in the summer, or since and there are currently no talks.

Messi had looked set to join City after putting in a transfer request in August, only for Barcelona’s then-president Josep Maria Bartomeu to block the move before resigning in October.