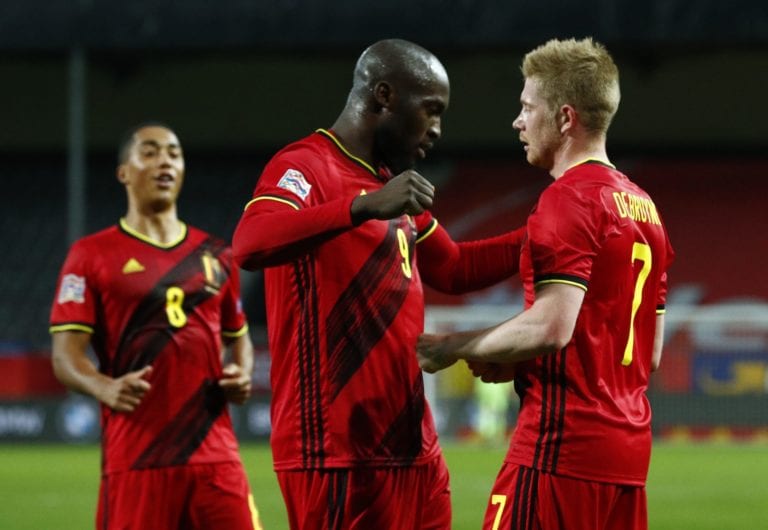 Striker Romelu Lukaku will join up with the Belgium squad after testing negative for Covid-19 following an outbreak at his club Inter Milan.

The Serie A leaders had initially prohibited players from leaving Italy to go on international duty.

Belgium begin their World Cup qualifiers against Wales on Wednesday.

They will then face the Czech Republic in Prague on Saturday and Belarus at home next Tuesday.

Coach Roberto Martinez will be without injured midfielders Eden Hazard and Axel Witsel.