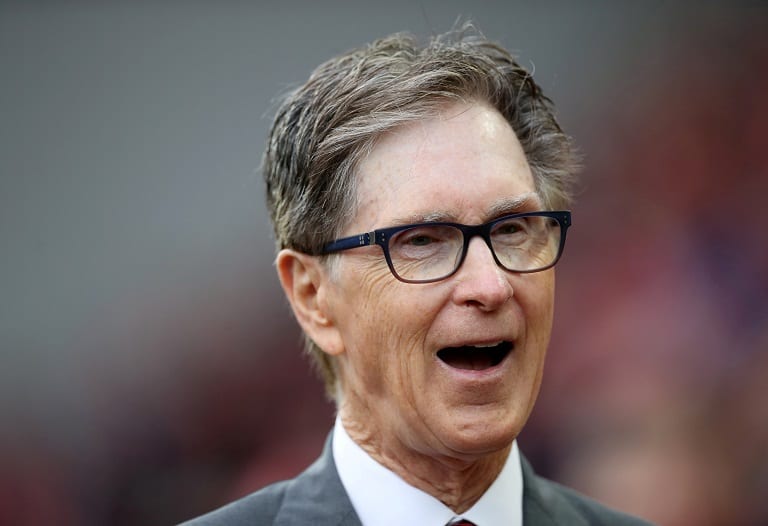 Liverpool owner John W Henry has apologised to the club’s supporters for the “disruption” caused by the proposed European Super League (ESL).

Henry took sole responsibility for the “unnecessary negativity”, saying: “In this endeavour I’ve let you down.”

The Reds and five other Premier League sides withdrew from the ESL on Tuesday evening after a furious backlash.

“The project put forward was never going to stand without the support of the fans,” said American Henry.

“Over these 48 hours you were very clear that it would not stand. We heard you. I heard you.”

Before Liverpool’s statement confirming the club’s withdrawal, captain Jordan Henderson had said on social media his side’s “collective position” was that they did not want the breakaway to go ahead.

“We don’t like it and we don’t want it to happen,” read a message that was also posted by many fellow Liverpool players.

Reds manager Jurgen Klopp and midfielder James Milner also voiced their opposition to the plans after their Premier League game at Leeds on Monday.

The other five Premier League clubs involved – Manchester City, Chelsea, Manchester United, Arsenal and Tottenham – have also pulled out of the league, while Italian side Inter Milan are poised to follow suit.

In a video released by Liverpool, Henry also apologised to Klopp, the players and chief executive Billy Hogan, promising to do all he could to win back the supporters’ trust.

“They have absolutely no responsibility for this disruption,” added Henry. “They were the most disrupted, and unfairly so. This is what hurts most. They love your club and work to make you proud every single day.”

“Again, I’m sorry, and I alone am responsible for the unnecessary negativity brought forward over the past couple of days. It’s something I won’t forget. And shows the power the fans have today and will rightly continue to have.”