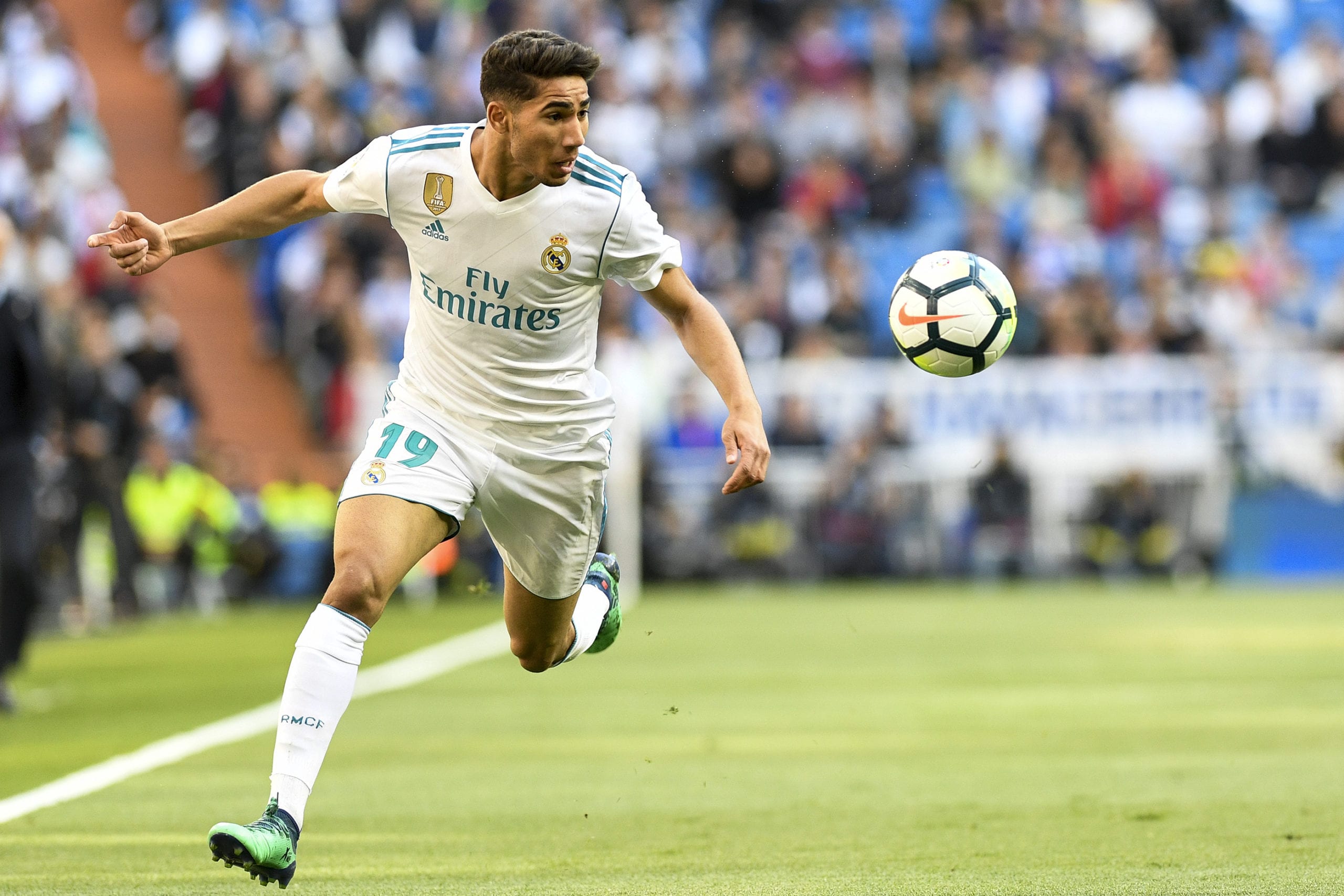 The first LaLiga fixture between FC Barcelona and Real Madrid took place way back in 1929, sparking an intense sporting rivalry that has lasted almost a century. Today, this rivalry is more prominent than ever, with football fans eagerly awaiting the outcome of every El Clasico

Let’s take a deeper dive into some of the less celebrated African players who you might be unaware starred for these two iconic clubs over the years.

The 22-year-old Senegalese right-back completed a transfer from Eupen to FC Barcelona in August 2018 for €5 million, joining up with the club’s reserve side, Barcelona B. Highly touted and tipped for a bright future; he made his senior debut in March 2019 in the Catalan Super Cup against LaLiga rivals Girona. 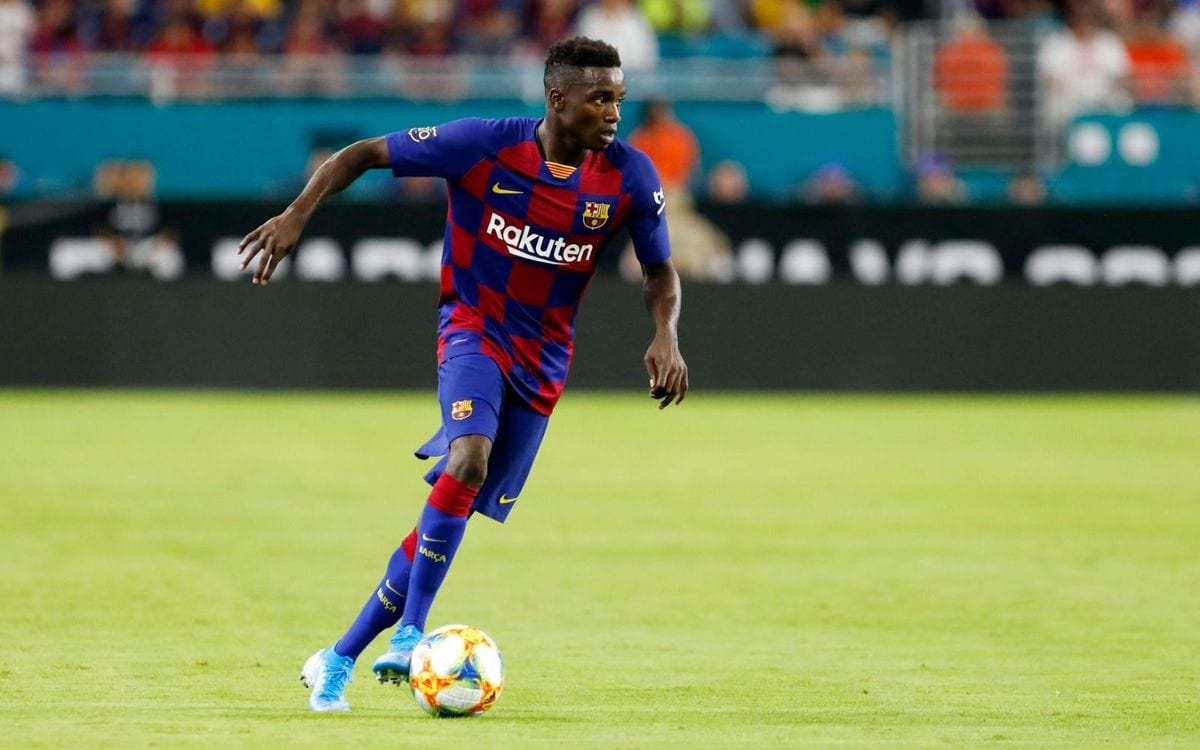 Internationally, Wague has established himself as a regular fixture in Aliou Cisse’s Senegal team, and is currently on loan at Greek club PAOK as he looks to gain regular first-team experience to boost his chances of breaking out at the Camp Nou.

Born in Madrid to Moroccan parents, the now Inter Milan star made nine LaLiga appearances in his breakthrough season after coming through the ranks at Real Madrid in 2017-18. Adding to his reputation as one of the most exciting full-backs in the world were his consecutive wins of the Young African Player of the Year Award in 2018 and 2019.

Hakimi continues to display a wealth and variety of top-level experience and is currently one of the most exciting young talents in European and African football.

Strong in the dribble, Kaptoum is hard to ignore on the field. The Cameroonian made his Barcelona debut against Villanovense in the Copa del Rey in 2015 and went on to feature in the UEFA Champions League. In February 2016, he scored his debut goal for the Barça first team just two minutes after coming on as a substitute in the second leg of the Copa del Rey semi-finals, and helped to extend the team’s unbeaten run to 29 games. 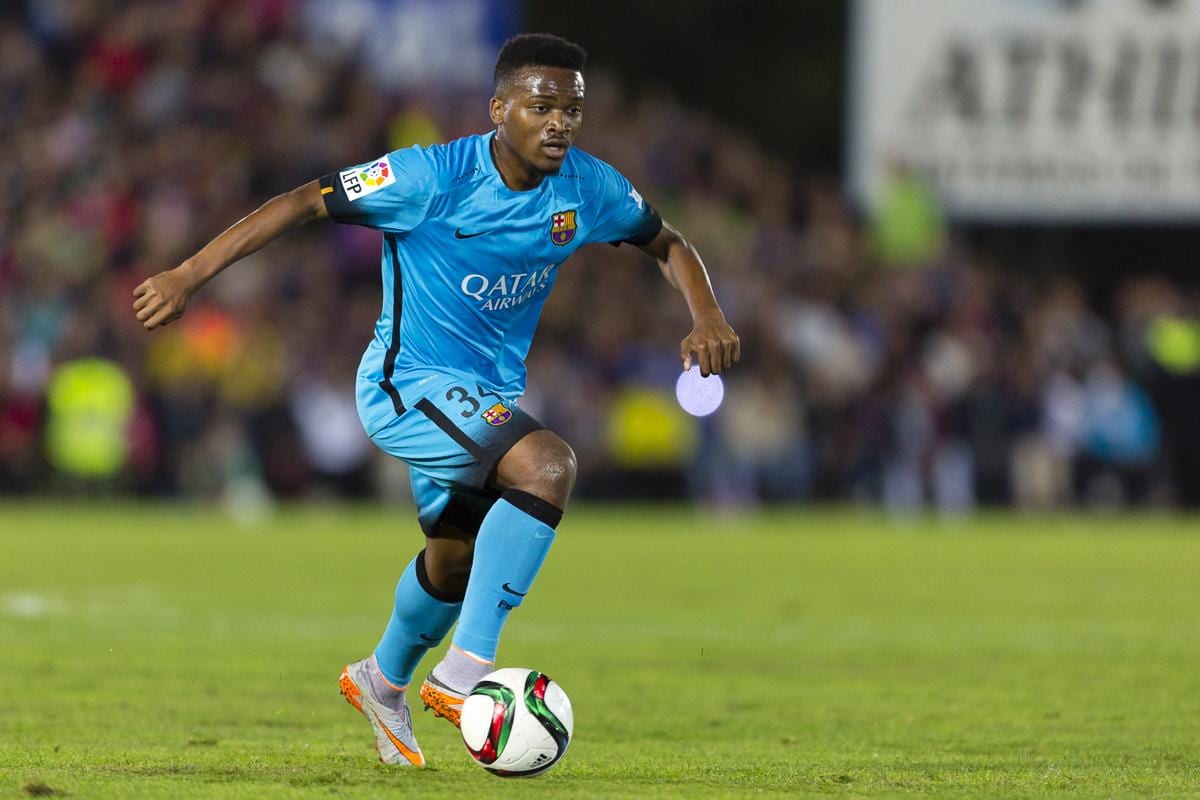 While those were his highlights from his time in Catalonia, Kaptoum has formed an integral part of the Real Betis first and second team, spending a short stint out on loan at LaLiga SmartBank title challengers Almería earlier this year.

The Nigerian right-back signed for Barcelona as an 18-year-old straight from his hometown club of Shooting Stars SC back in 1998. Brought in to compete with experienced Dutch international Michael Reiziger, he made 21 appearances for the blaugrana, winning the LaLiga Santander title in 1999.

After stints in Greece, Romania, Albania, Ukraine and even England, he retired after a single season back with Nigerian side Sunshine Stars in 2013 and now works as a scout. 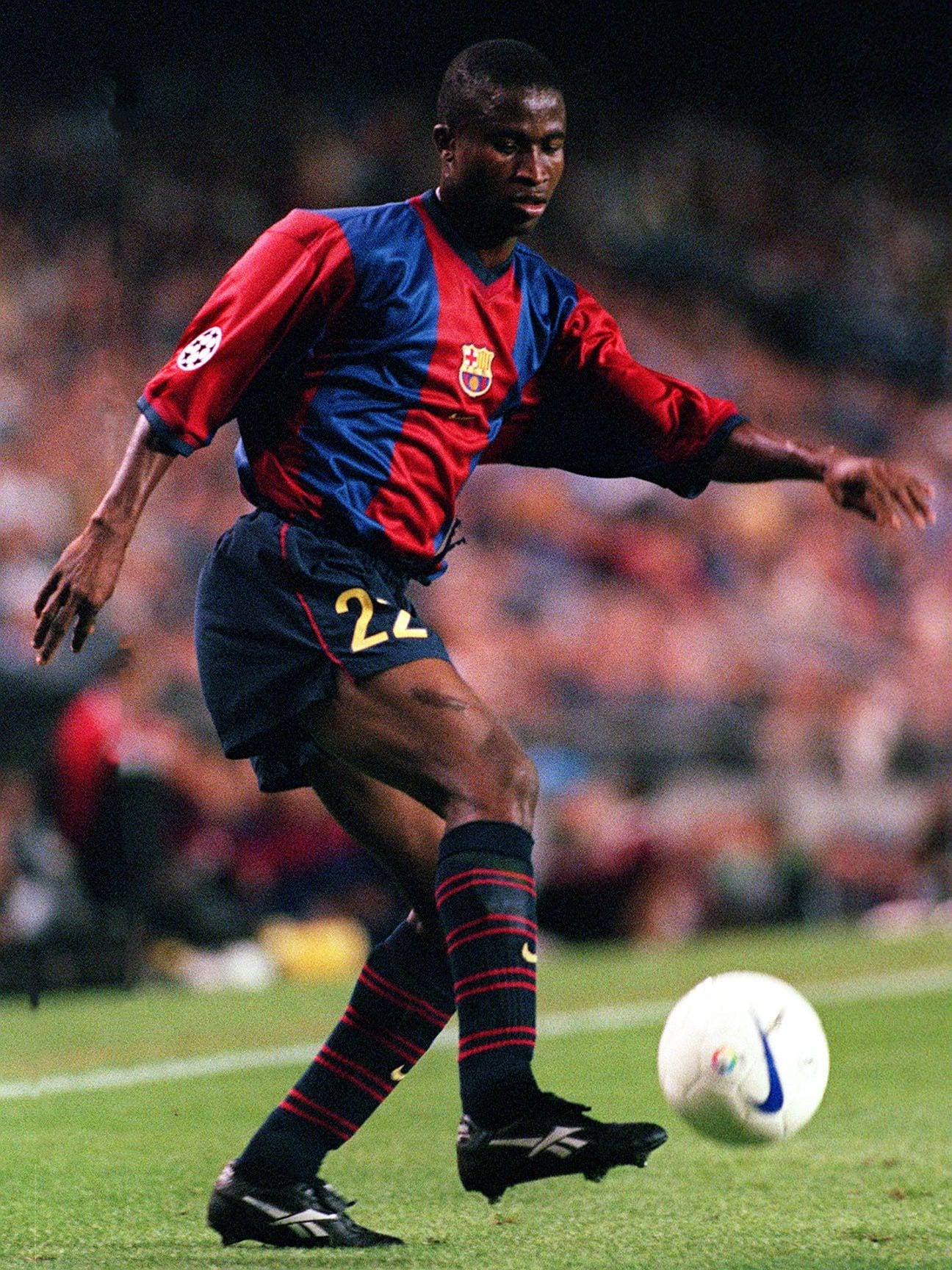 Valdo started his national team career with the Spanish U-20 side in the early 2000s but chose to play full international football for Cape Verde in 2011. He went on to represent his fair share of teams, pushing his total number of goals scored in LaLiga to an impressive 34.

Nonetheless, it was during his time with Real Madrid when he received first-team opportunities in LaLiga, the Copa del Rey and the UEFA Champions League, which he won in 2002. In LaLiga he has also represented CA Osasuna, RCD Espanyol and Levante UD, and now plays in the third tier as his career winds down.

Emerging from Real Madrid’s youth system, Balboa lucked out on the first team, making most of his appearances on the Real Madrid C and B sides, with only seven appearances for the main team between 2006 and 2008.

However, Balboa went on to put together a solid career, with almost 200 first-team appearances in Spain, Portugal and Saudi Arabia. He won 29 caps for Equatorial Guinea between 2007 and 2017, and is remembered as one of the most talented players to have ever represented the National Thunder.