LeBron James to return next week 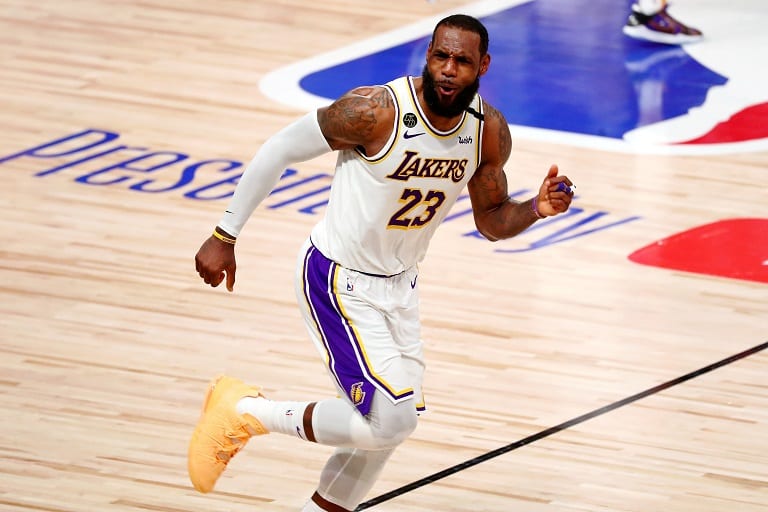 Los Angeles Lakers star LeBron James is expected to miss the next three games and return next week for the team’s final four regular season games.

Los Angeles Clippers routed a Lakers team minus James 118-94 on Thursday night, moving into the No. 3 spot in the Western Conference playoff race.

The loss kept the defending NBA champion Lakers at No. 6. The Staples Center co-tenants could potentially face each other in the first round.

The Lakers have lost four of five, with six games remaining in the regular season and James is expected to miss the next game on Friday at Portland Trail Blazers to rest his injured right ankle.

The Lakers play two sets of back-to-back games next week, home vs. the Knicks and Houston, then on the road at Indiana and New Orleans to end the regular season.

That means James would likely play in only two of those games to get game-ready for the playoffs.