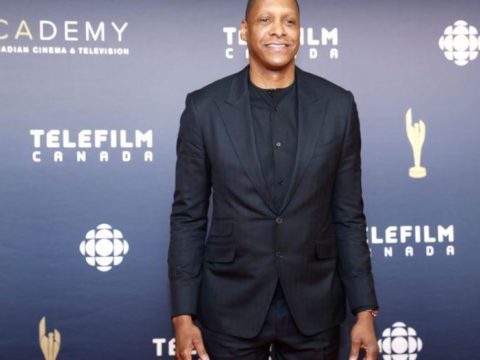 Toronto Raptors President Masai Ujiri says lack of proper training facilities is the biggest hindrance to sports development in Kenya and across Africa.

Ujiri told Citizen TV’s JKL Show on Wednesday night he had noted the potential of sports as an industry in the country but its growth is deeply hindered by lack of infrastructural investment.

“We really have to encourage the youth and this generation because there is so much talent but we lack the infrastructure  that can grow them in sports  I always tell the story of my mum when growing up she asked me if basketball will pay me and look at me now,”said Ujiri

Ujiri’s Giants of Africa foundation will be building 100 basketball courts across his home continent with 11 courts having already been built so far, and are currently being unveiled in Nigeria, Kenya, Tanzania, Ivory Coast and Burkina Faso.

Despite the challenges Kenya is facing, Masai acknowledged remarkable improvement in the national basketball teams.

“I am very proud to see the growth of basketball in these country there is some movement in terms of growth and organization and that’s is very impressive even some of these players are in the Us and that happens when there is proper scouting and with proper  infrastructures  more will play abroad ,Ujiri told JKL