Kenyan group Kiligrit scales Mt Kilimanjaro for a cause 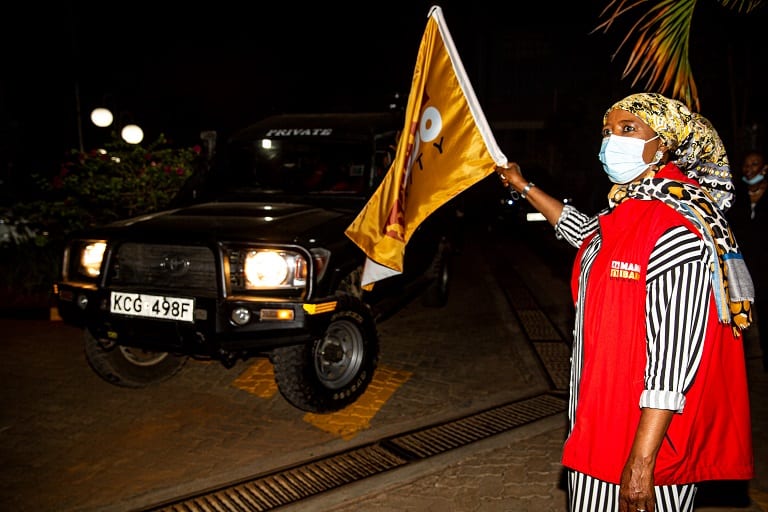 The campaign is an initiative between Mama Ibado Charity (MIC) and Kiligrit, a group of senior citizens constituted of various Kenyans quenching their innate adventurous ambitions through hiking.

They have taken up the challenge to participate in Seniors 4 Seniors fundraising campaign to help feed hundreds of the vulnerable population and raise awareness on the need to enhance social welfare for the elderly.

The campaign is scheduled to run from January 23rd to January 28th 2021.

“The funds raised from this noble initiative will go a long way in alleviating hunger and restoring dignity of senior citizens from Isiolo and Kakamega Counties,” said Sports Cabinet Secretary & MIC Board of Director, Dr. Amb. Amina Mohamed, when she officiated the flag-off ceremony at Bluebird Hangar,Wilson Airport.

The campaign, which is part of Mama Ibado Charity’s 10th Anniversary celebrations will be the first among others whose aim is to raise Sh25 million, that will be used to increase their support from 650 beneficiaries under the Seniors Feeding Programme to 1,000.

“I would like to assure all our supporters that 100 per cent of all donations received through this initiative will be directed to the MIC Seniors Feeding Programme. 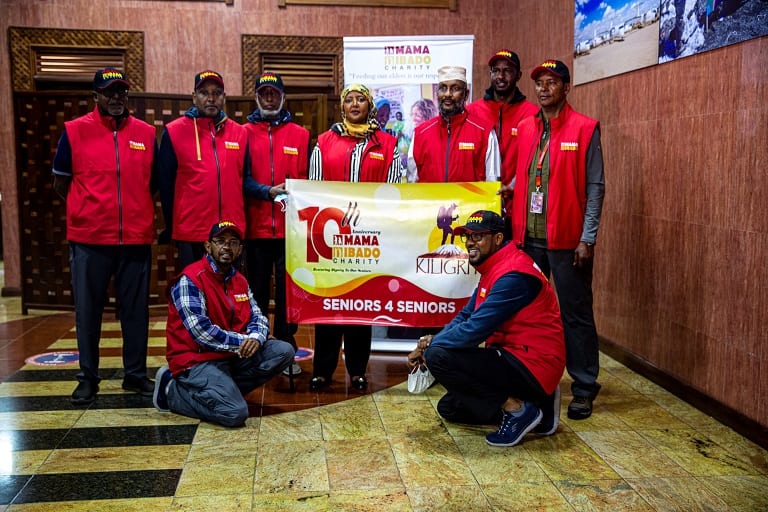 The participants have in the past summited Mount Kenya, Aberdare Ranges, Mount Longonot, Ngong Hills and the multifarious climates of Mount Kilimanjaro.