Kenya seeks to make foray in field events at WU20

By Gilbert Kiprotich For Citizen Digital 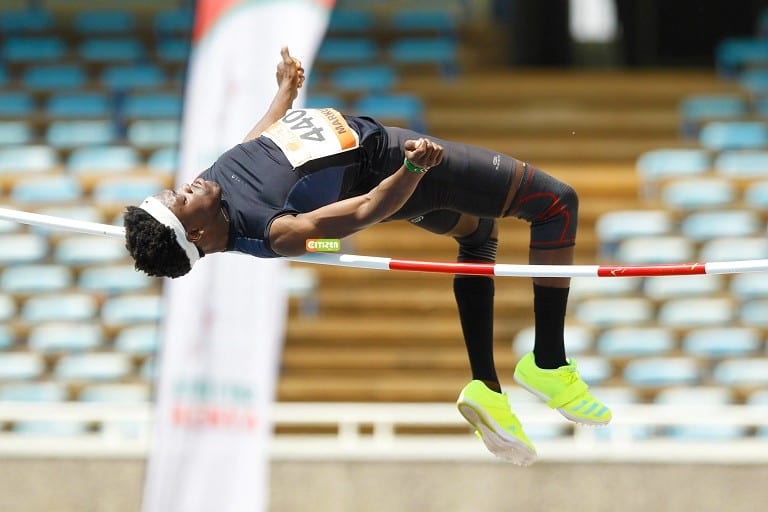 Kenya will be seeking to diversify her medal prospects during the upcoming World Under-20 Championships with a focus on field events and sprints.

As Kenya’s team for the global event report to camp on Thursday at Kasarani stadium, stakes could not be higher especially for a country seeking to defend the overall title while also hosting the event.

While Kenya’s dominance at the previous editions has largely come through the middle and long distance events, Athletics Kenya’s director of Youth and Development Barnaba Korir has emphasised on the need to diversify medal prospects ahead of the August 17-22 event.

“That has been our main weakness and we wish to get it right this time. We know we have very talented athletes and with specialised training they will do very well. It is our expectation that they will have adequate training ahead of the championships,” said Korir.

18-year- old Sid Imani is among the stars that will fly Kenyan flag in the field events when he competes in the men’s high jump.

After managing a jump of 2.04m at the trials held a fortnight ago at the Kasarani Stadium, Imani is bracing himself for another battle in just over a month.

“I know competition will be very tight at the international level and actually it is going to be an exciting experience,” said Imani, who also doubles as  a sprinter.

Having defied the odds to reach regional secondary school Games twice, Zeddy Chesire is ready to move to a step higher when she competes at the championship.

“It has been my prayer to represent my country and I am happy I have achieved that. For me the greatest obstacle to progress is self belief and thus I must believe in myself so that I can make it,” the 17- year-old averred.

Loice Morara who made the cut in the women’s 200m believes she can go faster when she lines up in Kenyan colours.

“Though I missed my target during the trials, I know I can improve ahead of the championship. I have to work on my power which I think I am missing at the moment,” said Morara.