Kahata on target as Stars pip Malawi in friendly contest

By Moses Ngige For Citizen Digital 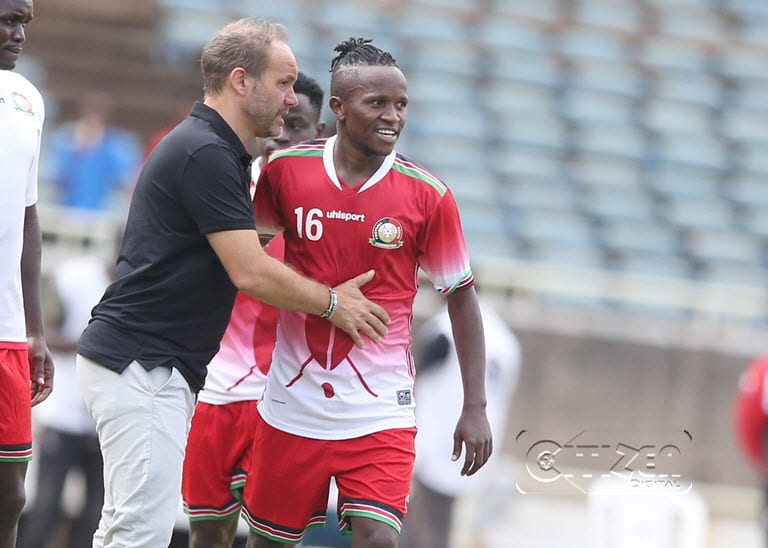 Gor Mahia ace Francis Kahata was the hero of the match as Hrambee Stars sunk visitors Malawi 1-0 in a closely contested friendly at the Moi International Sports Centre Kasarani on Tuesday.

The all important goal came in the 77th minute, when Kahata converted a sumptuous cross by Eric ‘Marcelo’ Ouma from the left wing, sealing a second successive win for Stars at the venue in under five days.

On Saturday,  the Sebastian Migne coached side overcame mighty Black Stars of Ghana with a similar margin in an African Cup of Nations qualifier.

Migne has expressed confidence in his team but he has called on the fans to appear in huge numbers to support the players.
“The last game against Ghana we had around 17,000 spectators out of 60,000! We need to fill the stadium to support our players,” he noted.
The coach also made it clear of a statement he made last week on international players not showing up for the team, “I was not against Victor Wanyama, I was just sending a message that both local and international players should report to camp when they are called for the national duty. If they have injuries, we should be allowed to check with our doctors, ” he stressed. 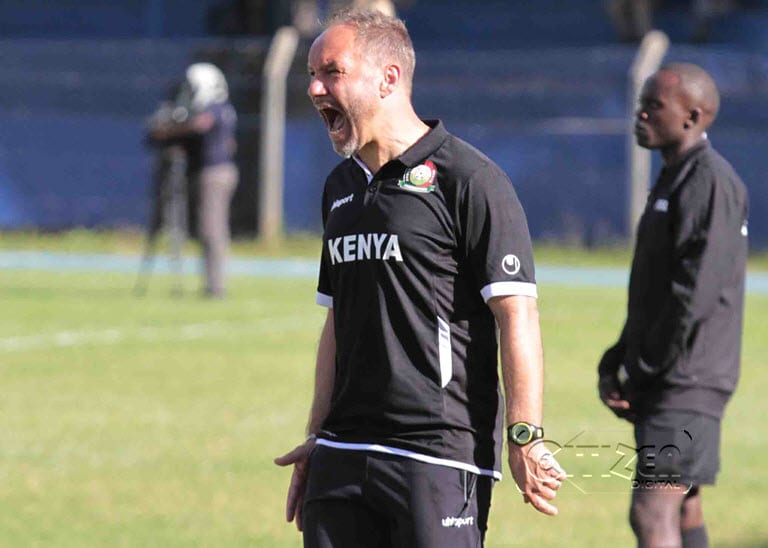 Ronny Van Geneugden, Malawi head coach, claimed his side deserved at least a draw: “We were denied a clear penalty in the last minute, we should have gone home with something.”
Stars could have won by a bigger margin were it not for The Flames stopper athleticism, whose reflex dive saw him stop Ochieng Ovella’s shot from the right wing seven minutes before the break.

Malawi’s substitute Msuwoya Chiukepo effort from a long range missed the target, their most promising attempt soon after the break.

Malawi claimed a penalty in the last minute of the game when Manyoro Alfred’s shot was blocked but the referee kept the game in play.
Kenya, who are second in Group F, will face Ethiopia in their next match next month while Malawi will play Cameroon’s indomitable Lions o n the same day (October 10)