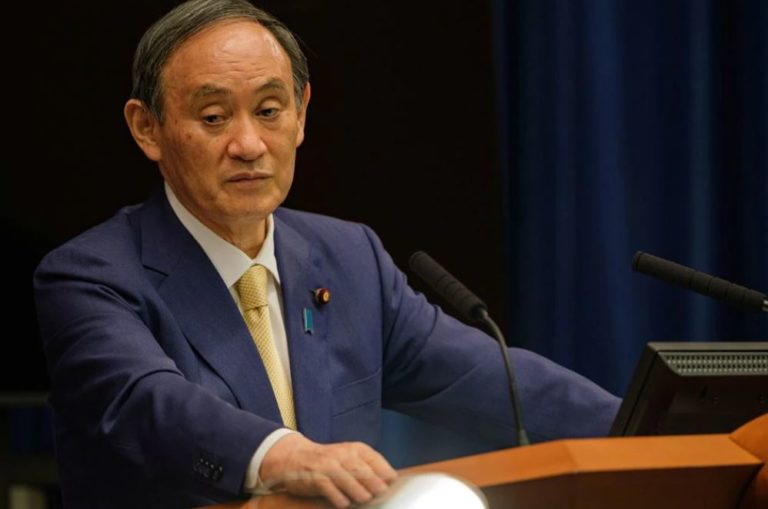 Japanese Prime Minister Yoshihide Suga said on Thursday that he was “taking very seriously” the recent scandals involving the Olympic organising committee, adding that the opening ceremony should be held as planned on Friday.

On the eve of the Tokyo Games, organisers fired the director of the opening ceremony over a joke he made about the Holocaust.

Following are some of the notable scandals.

July 22 – Organisers fired the director of the opening ceremony, Kentaro Kobayashi, over a joke he made about the Holocaust as part of his comedy act in the 1990s, which recently resurfaced in domestic media.

Tokyo 2020 President Seiko Hashimoto told a news conference she was aware that scandals had turned some people against the ceremony. She said Kobayashi was let go because of his comments, which made fun of a tragic fact in history.

July 19 – Musician Keigo Oyamada stepped down as composer for the opening ceremony after old reports of his bullying and abusive behaviour resurfaced. He had come under fire after comments he made in interviews in the 1990s began circulating online.

He told one magazine in 1995 how he had confined a classmate in a cardboard box and made fun of a student with disabilities, the Asahi Shimbun daily reported. He also described bullying a classmate in another article published in the mid-1990s, the paper said.

Reuters could not independently verify the interviews. Photographs purported to be of the magazine pages have circulated widely on social media.

Oyamada apologised on his Twitter account. His resignation announcement came just hours after organisers said they wanted him to stay on.

March 18 – The creative head of the Tokyo Games, Hiroshi Sasaki, resigned after making a derogatory comment about a popular female entertainer.

Sasaki, who apologised, said he had told a group of colleagues on a chat that the entertainer could play a role as a “Olympig”.

His comment was widely criticised in Japan, and a government spokesman called it “totally inappropriate”.

February 12 – Tokyo 2020 President Yoshiro Mori was forced to resign after sexist remarks sparked a global outcry. The octogenarian former prime minister told an Olympic committee meeting that women talk too much. He initially refused to step down.

He was replaced by Seiko Hashimoto, a pioneering female lawmaker and seven-time Olympian.

Mori’s comments focused global attention on gender disparity in the world’s third-largest economy. Former Prime Minister Shinzo Abe championed a policy of “Womenomics” but activists and many women say Japan has a long way to go – especially in the workplace.