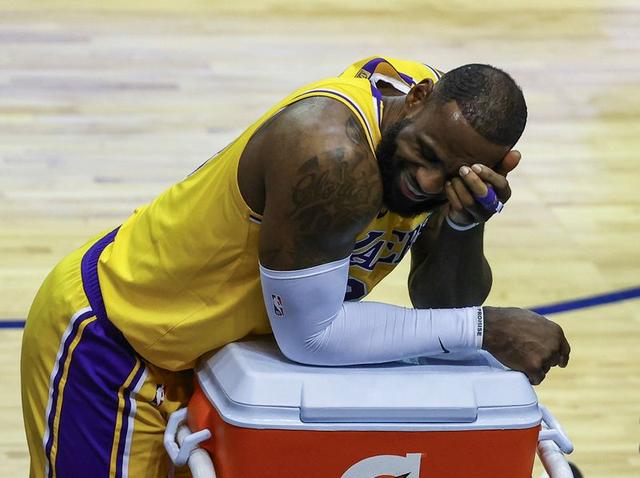 LeBron James guided the Los Angeles Lakers to the NBA Championship inside a bio-secure environment in Orlando last year but says just the thought of being stuck inside a bubble again gives him the shakes.

The 2019-20 season was hit with a four-month delay due to the COVID-19 pandemic and was completed in October with teams competing in a bubble at Walt Disney World.

The Lakers captured a record-tying 17th NBA Championship on Oct. 12 with a victory over the Heat.

“Well the bubble was a success from a performance standpoint as far as our league getting back on,” James, whose side beat Houston Rockets 117-100 on Tuesday, told reporters.

“I haven’t thought about the bubble much after I left. You continue to give me PTSD every time you ask me about the bubble. I started shaking thinking about 96 straight nights in that place.”

The NBA has told players to remain at their residences when they are at home, and in hotels when on the road, for at least the next two weeks as part of its new health protocols.

The league postponed one game on Sunday and three this week due to the virus but has said it had no plans to put the season on hold. The current season has a reduced 72-game schedule.