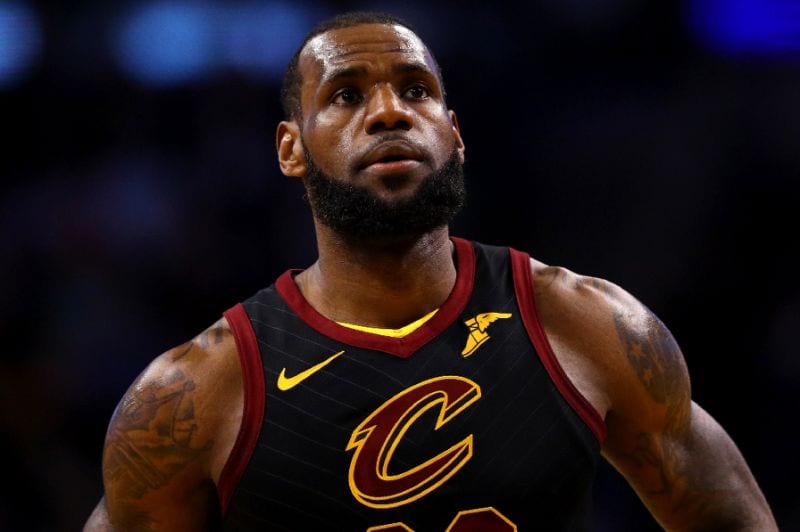 LeBron James and Stephen Curry led the voting for NBA All-Star Game starters announced Thursday and will serve as team captains in the league’s new-look mid-season exhibition on February 18.

Cleveland Cavaliers superstar James, a four-time NBA Most Valuable Player, was the top vote-getter among fans in the Eastern Conference and overall, garnering 2,638,294 votes.

He will therefore get to choose first when the captains pick their teams from the 10 starters named Thursday and the reserves to be selected by NBA coaches.

“Captain huh? Really Appreciate all the votes from the fans, media and players! Honored to be an All-Star,” Curry tweeted shortly after the starters were named.

The captains can choose players from either conference as the game moves away for the first time from its East versus West format.

The new approach adds some intrigue, with James having first dibs, for instance, on Curry’s teammate Kevin Durant or his own former teammate Irving.

But the selection process won’t be held in public, the NBA opting to hold that schoolyard-style process behind closed doors and announce the results.

NBA coaches will name the reserves on Tuesday, and the teams will be announced next Thursday, after the captains make their selections.