I’ve been a victim of ‘systemic racism’, says ‘Kenya One’ Origi

Origi joined his current team last year after long stints in Norway, where he was a first team regular with Lillestrom between 2013-2017.

Speaking exclusively to Radio Citizen on Saturday on the weekly sports show Michezo na Burudani, Origi gave a glimpse of the racial discrimination black players are subjected to while plying their trade in Europe.

Regarded as one of the best shot stoppers Kenya has produced in the last two decades, Origi also condemned the racial murder of George Floyd, an unarmed 44-year-old black man who met his death in the hands of a racist white police officer who knelt on his neck for eight minutes until he died, last week, in Minneapolis, USA.

The death has sparked global outrage with violent protests across America.

Said Origi: “I was so sad when I saw the news of what happened in the United States; I remember in 2010 when I used to play for … in Norway, whenever I used to give a suggestion in our club meetings people could not support my ideas just because I am black and if a Norwegian could express the same the coach and the technical team could listen to him,” he said, adding: “Not only that but at personal level I find it hard to apply for a loan or even looking for a house just because I am black, this is so heartbreaking and I think Floyd’s death will assist in containing such cases across the world.”

According to Origi, ‘systemic racism’ is so pronounced even denying gifted athletes chances of joining top clubs in Europe, on the pretext of their skin colour.

“I have seen beautiful talents from black goalkeepers moreso from Africa, a good example being Ugandan Dennis Masinde Onyango who apart from featuring in South Africa’s top league playing for Mamelodi hasn’t made it to Europe maybe because he is just black like me. That’s very discouraging,” claimed Origi.

Origi who is best remembered for his starring role in Stars colours against Uganda Cranes in an Africa Cup of Nations qualifier in December 2010 at the Namboole Stadium in Kampala and against Zimbabwe, at home, at the Nyayo National Stadium, a match that left him with broken ribs after colliding against the woodwork, said he’s still available for national team selection. 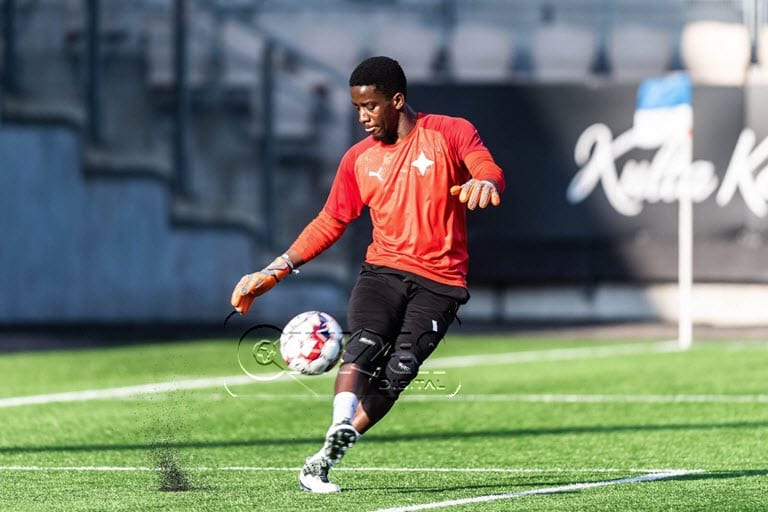 “Yes, I have dual citizenship(Norway and Kenya)and that means I can play for my team again(Harambee Stars) but that depends on the head coach’s decision. There are so many good talents in our Kenyan clubs and they are good keepers too but my aim is to achieve more with the national team.”

“I am not longing to play for Stars just for the sake of it. No! I am after helping them to achieve big dreams – that’s winning the African Cup of Nations as well as taking part in the World Cup.”

Origi also took time to hail some of the great coaches who shaped his career, singling out Mohammed Kheri, Jacob “Ghost” Mulee as well as Adel Amrouche. 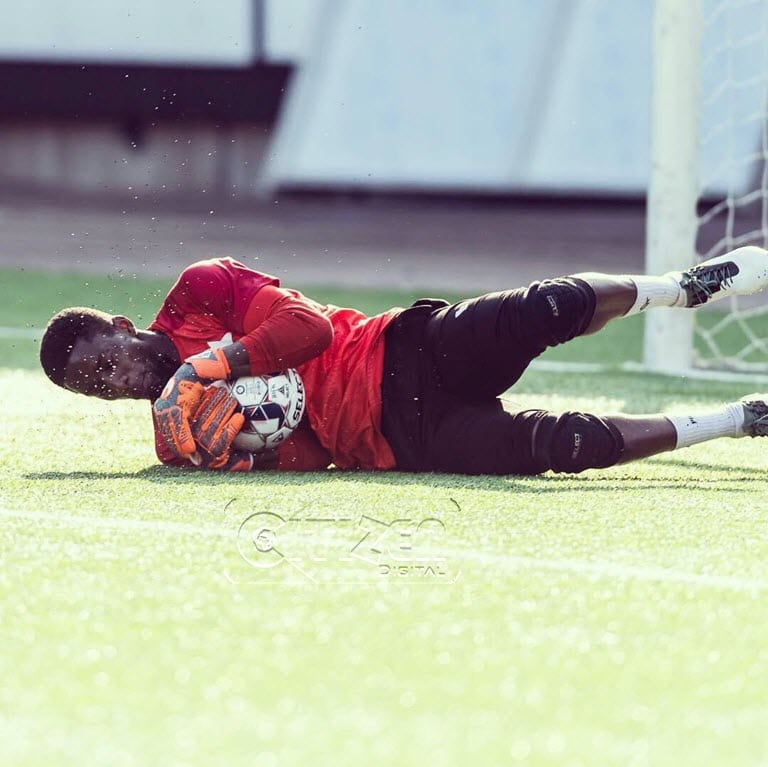 Origi, son to former Kenyan international Austin Oduor, did not lift the lid on his personal life but gave a hint of having settled down in Norway.