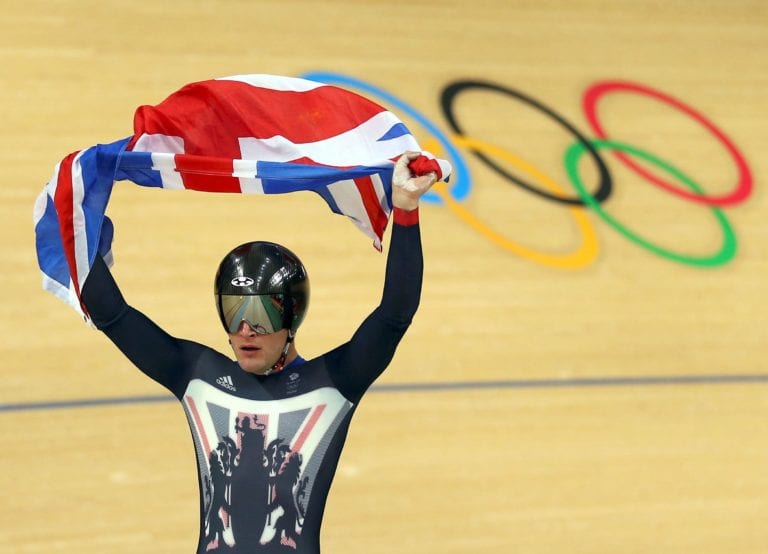 IOC Rule 50 forbids any kind of “demonstration or political, religious or racial propaganda” in venues and any other Olympic area. On Wednesday, the Games body concluded the rule should be maintained following a consultation process that started in June 2020 and involved over 3,500 athletes.

IOC Athletes’ Commission chief Kirsty Coventry, who led the review of Rule 50, said the majority of athletes they spoke to in the consultation process supported it.

Against the backdrop of the ‘Black Lives Matter’ movement protesting racial injustice, however, there have been growing calls for a change to that rule that would allow athletes to protest.

Skinner, who won gold in the team sprint at Rio 2016, told the Times that the IOC seemed “intent on exercising control when they don’t have any.”

Skinner, who retired in 2019 and is a member of the Global Athlete group, which aims to “create positive change in world sport”, said standing up for equality was not a political act.

“People get frustrated by ‘Black Lives Matter’ because they see it as a political movement, but at its core it’s fighting for equality and that is something the Olympics should 100% stand behind,” he added.

American hammer thrower Gwen Berry, who was put on probation after she raised her fist during medal presentations at the 2019 Pan Am Games in Lima, was also critical of the IOC.

“They won’t be the pioneers of true change,” she said. “They have their own agenda and it’s to protect billions of dollars they generate from the Olympic Games.”

The Tokyo Olympics, delayed by a year due to the pandemic, kick off on July 23.