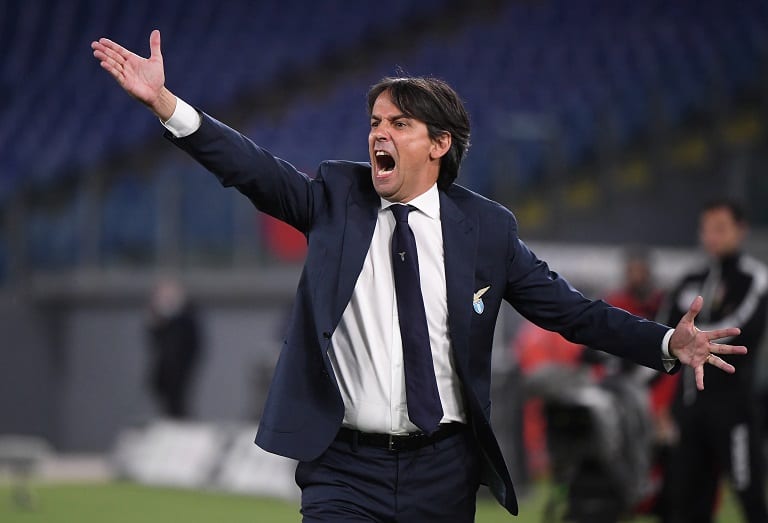 Simone Inzaghi has been named the new Inter Milan coach on a two-year deal, replacing Antonio Conte, the Serie A champions confirmed on Thursday.

“FC Internazionale Milano would like to welcome Simone Inzaghi to the Club, as our new First Team Coach: the Italian manager has signed a two-year deal with the Nerazzurri,” read a club statement.

Inzaghi stepped down as Lazio manager after 22 years at the club as a coach and a player last week, and takes over from Conte, who resigned despite guiding Inter to a first Serie A title since 2010 this season.

Inter strolled to the Scudetto this term, but that was not enough to prevent Conte, who joined Inter in May 2019, agreeing to depart after Italian media reported he had been left unhappy with plans to reduce investment and cut costs due to the financial impact of the COVID-19 pandemic.

Conte’s two seasons at the club were very impressive: he led Inter to runners-up finishes in Serie A and the Europa League in his debut campaign, before winning the league title this year.

The 51-year-old’s ambitions to improve his squad were at odds with the club’s financial situation, with Inter reportedly looking to slash the wage bill by 15-20% and make 70-100 million euros from player sales before next season.

Inzaghi had been at Lazio since joining as a player in 1999, winning the Serie A title and three Coppa Italias as a striker before hanging up his boots in 2010.

He started coaching in the capital club’s youth sector before taking the first-team job in April 2016, guiding Lazio to the Coppa Italia and two Italian Super Cup successes, as well as leading them to the last 16 in their first Champions League campaign in 13 years this season.