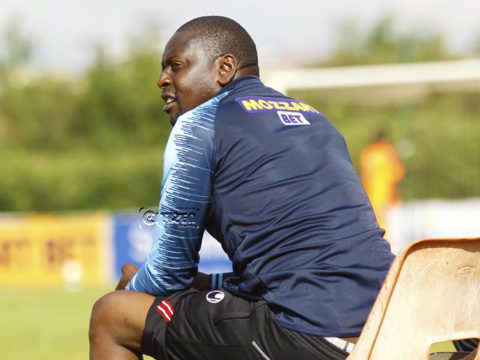 Kakamega Homeboyz plan to offload a number of players who performed below par during the recently concluded season, team manager Boniface Imbenzi has said.

That would pave the way for at least seven new signings that would give the club a fresh face under new head coach Bernard Mwalala.

Imbenzi said the decision on who to axe and who to bring in would lie squarely on Mwalala, who could reshape the team massively following the exit of immediate former boss Nicholas Muyoti.

“We are expecting about seven new players to join the club because we need; three strikers to sharpen the frontline which has been blunt, a holding midfielder and also defensively we have to go to the market.

“We have lost a number of players who have gone for greener pastures elsewhere like our midfield star Shami Mwinyi Kibwana and so we must react,” Imbenzi said.

Mwalala will also have the task of deciding whether or not to renew contracts of a number of players including goalkeeper David Juma and defender Benjamin Oketch.

Homeboyz will be targeting a top three finish come next season after finishing sixth last term.