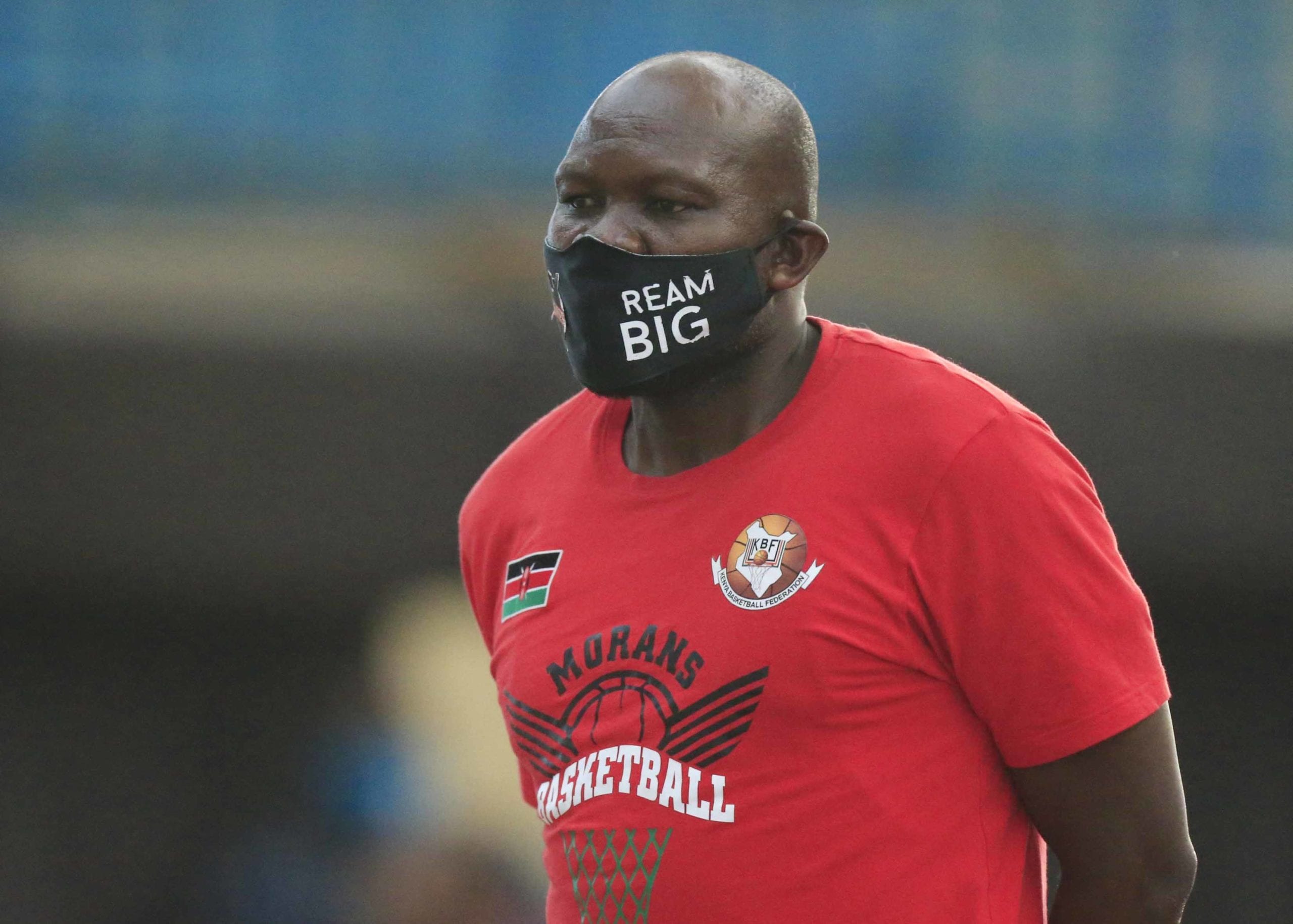 For the first time all year, a Mercedes is not on pole position for a grand prix.

Ironically, though, this development probably makes it even more likely that Lewis Hamilton will become the most successful racing driver in history on Sunday.

Hamilton starts the Turkish Grand Prix from an unexpected sixth place on the grid, after Mercedes struggled in difficult wet conditions on a track surface the world champion said had less grip than any he had ever experienced.

The man in the position more familiar to Hamilton is Canadian Lance Stroll, who took his first career pole in what has to be counted as one of the biggest shocks in Formula 1 in years, if not decades.

The 22-year-old Canadian, whose billionaire father Lawrence has funded his career and now owns the Racing Point team for which he drives, has had his moments in a four-year career, but you would have got very good odds had you wanted to place a bet on Stroll being on pole at Istanbul Park.

He has looked good in the wet before – notably when he qualified a back-of-the-grid Williams fourth at Monza in his debut season in 2017 – and this was a standout performance, even if team-mate Sergio Perez, who had been quicker for much of the session, was baulked on his final lap and had to settle for third.

“Precision, concentration and flow,” Stroll said. “It’s so unpredictable what the car’s going to do. But when everything’s working, the tyres are switched on and the car feels good, it’s like a dance. It’s the only way to describe it.”

To fully deliver on his potential, Stroll now needs to find a way to find that feeling on a more regular basis, and particularly in the dry.