Gor Mahia chairman Ambrose Rachier says the club have wrapped up their transfer business as the new season looms large, with four players set for the purge on Friday.

The four who will leave the club, Rachier says, are on the recommendations of the head coach Steve Pollack.

“We shall drop four at the recommendation of the head coach. Not that they are unwanted in the camp, but for varied reasons from recurrent injuries and inconsistency.’’

At the same time the club are set to loan out two more of their players while three are set to be dropped to the junior team.

Though everything has been finalized, the club have taken a cautious approach owing to legal issues.

“We are signing no more players. A total of 14 new players added to the number we remained with totals to 30 as required by the Kenyan Premier League. It is a strong team, I can confess,’’ said Rachier.

The club boss also noted that they are yet to begin plans for next year’s Champions League as they are yet to receive a clear roadmap from the continental football governing body even as they await communication from the Kenyan Government on the resumption of football activities in the country. 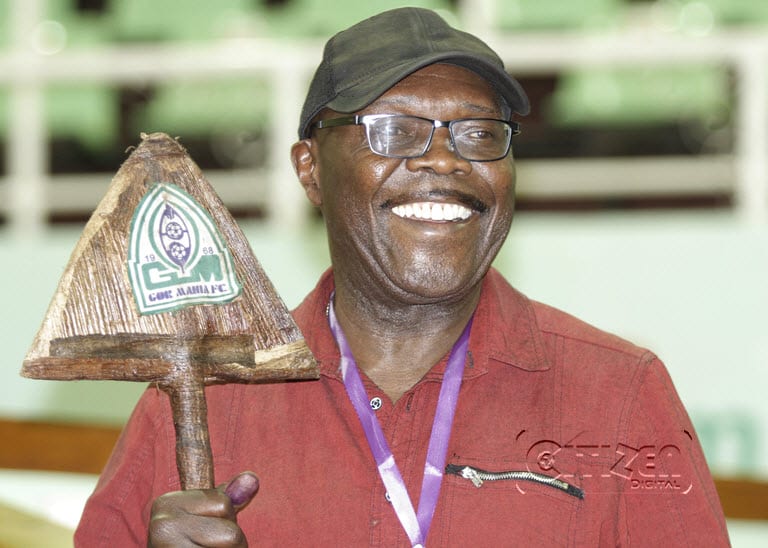 The club resumed training on Monday, in anticipation of the new season, expected to begin sometime next month.

Club secretary Samuel Ochola said the team are observing the guidelines issued by the ministries of health and sports.

“Gor Mahia have been training in small groups of about five people in anticipation that maybe in the next two weeks the ministry will allow us to train full time. We can see that the Covid-19 infection curve is flattening and we hope it will continue doing so… our boys are training while observing all protocols issued by the Ministry of Sports pending full reopening of sports activities,” said the SG.

“We make sure we wash our hands, sanitize and have everyone on wearing his mask while not training,” said Ochola.

Gor were crowned the 2019/20 Kenya Premier League champions after the cancellation of the competition by the Football Kenya Federation (FKF) president Nick Mwendwa and will now represent the country in the Caf Champions League.

On Monday they announced the arrival of the 21-year-old striker Jules Ulimwengu from Burundi on a two-year contract as they continue strengthening their squad as well.

Ulimwengu has been a regular feature in the Burundian national side and also previously featured for  Vital’O FC and LLB Sports 4 Africa FC, both in his country, and Rwanda’s  Sunrise FC Rwamagana and Rayon Sports FC.

Meanwhile Charles Momanyi is yet to renew his contract while Sofapaka are in talks to sign Lawrence Juma, showing that they might lose more players.