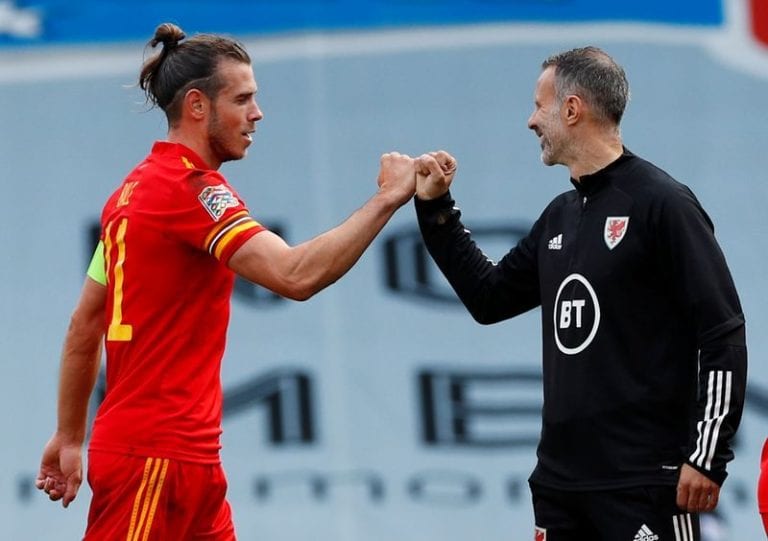 Wales manager Ryan Giggs has backed Gareth Bale to put his troubled Real Madrid spell behind him and rediscover his best form following his return to Tottenham Hotspur.

Bale, 31, secured a loan move from Real back to his former team last month, ending a tumultuous but trophy-laden seven-year spell with the Spanish champions.

The Welsh forward won four Champions League titles during his time in Spain but found himself marginalised after falling out with manager Zinedine Zidane.

“He will play more regularly than he did at Madrid,” Giggs told British media. “I think it’s a good move for Gareth, it’s good for Spurs and good for the Premier League in general, to have someone like that who we can watch every week.

“He’s at a club he knows well with a very good manager and I think he’s said himself it’s like going back home.”

“It will be so much better if he is playing regularly. He will be sharper, will be able to play those two games in a short space of time,” Giggs, 46, said.

“He’s been able to manage it and produce performances because he looks after himself because of his quality and the experience he’s got, but it will be so much better when he is playing regularly.”

Bale will miss Wales’ Nations League fixtures against Ireland and Bulgaria due to a knee injury.