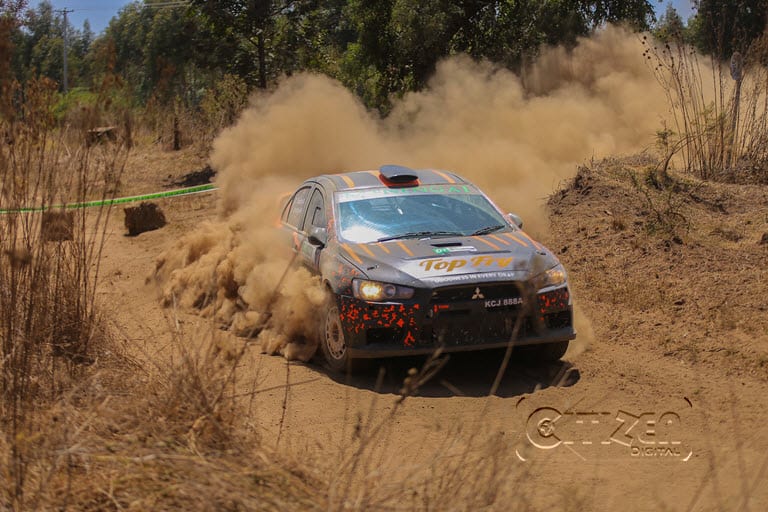 In his quest for the unprecedented feat, the five-time Safari Rally winner hopes to gain the much needed impetus when he debuts the ARC Zambia International Motor Rally slated for Ndola next month. Flash intends to use the Zambia round of the FIA regional series as a springboard to his fairy tale Safari success.

“I am going to enjoy Zambia as there is no pressure for any championship, apart from the Kenya pride factor. The car is on the road as we are speaking. It will be my first time in Zambia rallying so really looking forward to the experience. I’m very thankful to Menengai Oil for giving me the opportunity to do so.,” he said.

“I will only do the Safari after that as far as ARC goes. Will do my best to get a sixth win but anything can happen so for now I will just prepare properly. This drive in Zambia will take away some of the cobwebs before then.”

The Gomes Zambia International Rally has is the third round of the African Rally Championship (ARC), which will take place on the June 7- 9 in Ndola, Zambia.

Kenya’s Manvir Baryan who is also the reigning back to back champion tops the ARC log after winning Rallye Bandama of Ivory Coast and finishing second I’m the York Rally of South Africa (formerly Sasol Rally).