Five sports scandals to watch in 2017 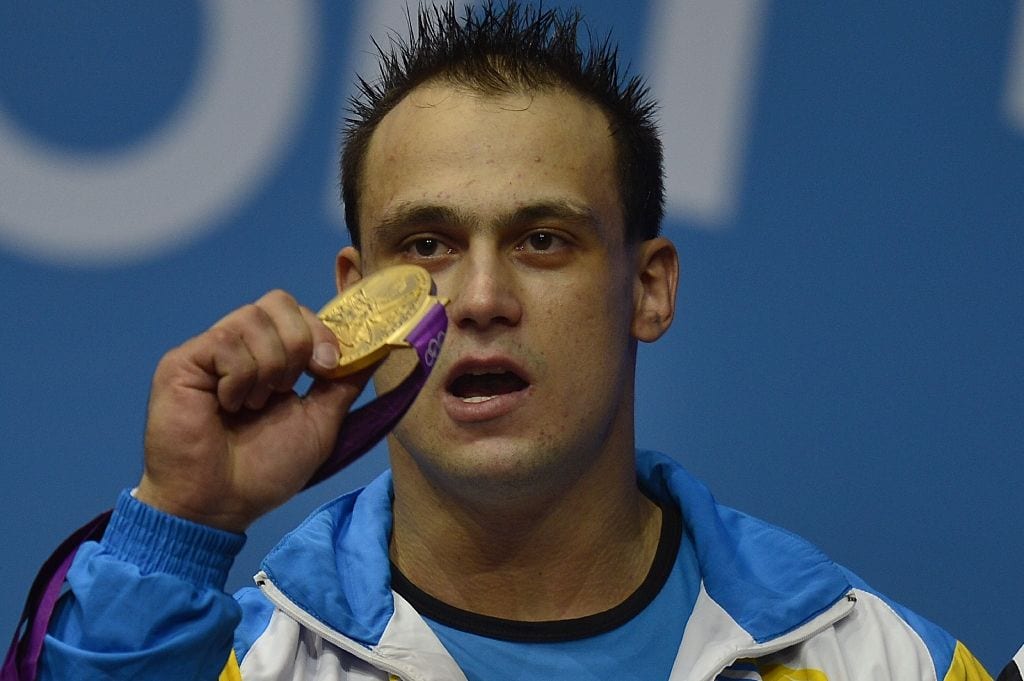 Doping, financial and sexual abuse scandals have increasingly shamed sport in the past 12 months. Here are five scandals to look out for in 2017:

Barely a week goes by without new cases of doping in Russian sport even as the country battles to get back into international athletics in time for the 2017 world championships in London. The International Association of Athletics Federations has already extended its suspension of Russian competitors until at least February. World Anti-Doping Agency chief Craig Reedie told AFP in November that Russia is “quite a long way off” being compliant with international doping statutes. Russia has passed a new law making doping a criminal offence, but it has strongly denied accusations in the McLaren report of state-run doping. International experts say the country is in denial, that they are still not getting enough cooperation and that cities closed to foreigners are a doping black hole. After more than 110 Russians were banned from the Rio Olympics in August, the International Olympic Committee opened two investigations into Russian sport, including one on doping at the Sochi and London Olympics. Russian weightlifting has also been badly hit and Russia has lost the world bobsled championships because of the scandal.

Football’s world governing body has had a mass clearout since Swiss investigators detained seven FIFA officials at their Zurich hotel in May 2015. US prosecutors have not given up their campaign however and eight key figures in the case will faces trials in New York on November 6, unless talks about possible guilty pleas succeed. Former FIFA vice president Jeffrey Webb, who has pleaded guilty to racketeering conspiracy, wire fraud and money laundering could be sentenced in May. Two other former FIFA vice presidents, Jack Warner and Nicolas Leoz, could be extradited to the United States in 2017. Forty-one individuals and companies have been charged by US authorities over more than $200 million in bribes. Separately, US and Swiss prosecutors are looking into the award of the 2018 and 2022 World Cups to Russia and Qatar respectively as well as the activities of former FIFA boss Sepp Blatter.

In April 2016, Femke Van den Driessche, a former European youth cyclocross champion from Belgium, became the first person to be banned for using a hidden electric motor. She may not be the last. Thomas Voeckler, a former holder of the Tour de France leader’s yellow jersey, said he was “convinced” that the motors have been used by professionals but added that it should be easier to detect than doping. Infrared cameras were used on this year’s Tour. American former champion Greg LeMond has said that all doubts must be ended and suspicions have been cast in the direction of several teams.

British police are investigating hundreds of historical cases of sexual abuse of young footballers by coaches and some top clubs have been implicated. London police said they have more than 100 allegations of abuse at 30 clubs including four now in the Premier League. Scottish police added 109 cases. Former Crewe Alexandra player Andy Woodward opened the floodgates by telling about abuse he suffered at the club’s academy 25 years ago. Since then it has been revealed that Chelsea paid a player to stay silent about abuse and that an accused youth coach at Crewe had also worked at Manchester City. Southampton have also been drawn into the scandal, which English FA chairman Greg Clarke has called the “biggest” crisis he can recall in football.

Weightlifting, one of the most popular Olympics spectacles, accounted for 48 of the 104 positive tests detected in new analyses on samples from the 2008 Beijing Games and London 2012. The shaming of Kazakhstan’s Ilya Ilyin, who won a gold medal at each Games, highlighted the crisis facing the sport which WADA diplomatically considers “high risk”. Even the International Weightlifting Federation said that Russia’s and Bulgaria’s multiple doping failures were “shocking” before banning them from the Rio Olympics in August. IWF president Tamas Ajan said in Rio that Russia, Kazakhstan and Belarus would be banned for a year because of their high number of doping failures. No official announcement has been made yet however. China could also be at risk from a motion passed by the IWF this year calling for a ban for any country that has three or more failures from the new tests on London and Beijing samples.