Five players out of French Open qualifying due to COVID-19 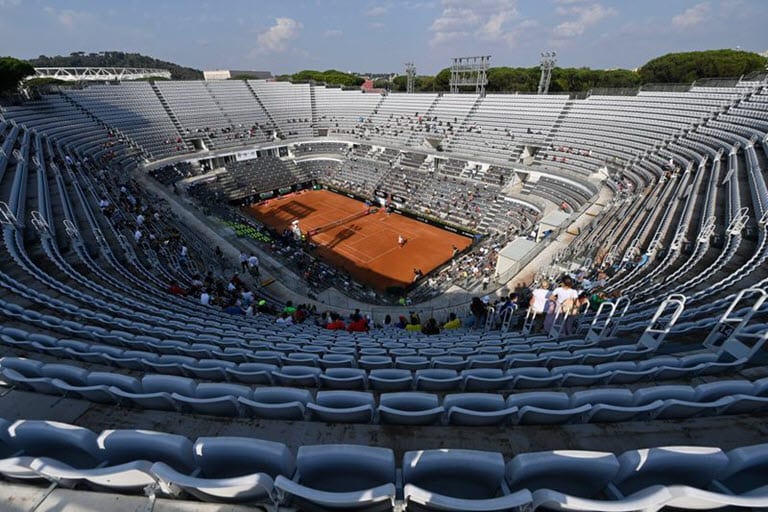 Five players have been withdrawn from the French Open qualifying tournament after two players and a coach tested positive for COVID-19, organisers have said.

The qualifiers will begin later on Monday, with the main draw set to commence on Sept. 27.

“In line with tournament health protocols, the five players will not compete in the qualifying tournament and will self isolate for a period of seven days. In total, some 900 tests have been carried out since Sept. 17.”

Organisers did not reveal the names of those who had been pulled out but Damir Dzumhur said he had been withdrawn because his coach Petar Popović had returned a positive test.

“That’s why I can’t play at Roland Garros and I don’t have a chance to compete,” he wrote on his Instagram account.

“He didn’t get a chance to do a second test and we’re sure he was false positive because my coach has antibodies,” added the Bosnian, who reached the third round in Paris in 2015 and 2018.

The French Open will be held from Sept. 27-Oct. 11 after being moved from its usual late May-June slot.

The FFT is planning to allow 5,000 spectators per day following a recent spike in COVID-19 cases in the country. It had previously said the claycourt major would permit a maximum of 11,500 fans per day.