Eze on target as Palace condemn Sheffield to another defeat 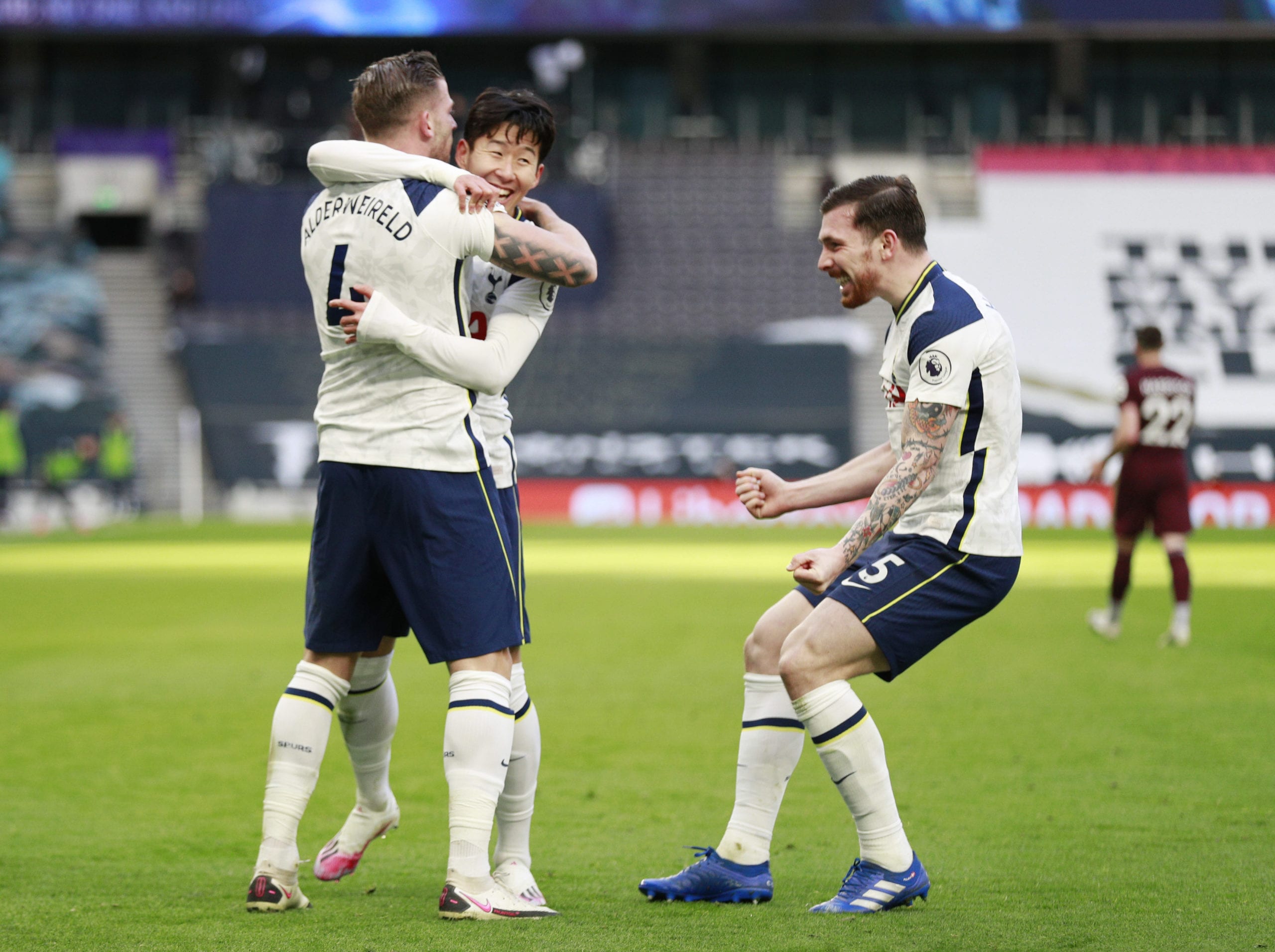 Elsewhere Wolves and Brighton shared the spoils in a 3-3 draw.

At Selhurst Park Jeffrey Schlupp had already opened the scoring with a deflected finish before the Ghana winger went off injured.

That paved the way for Eze to come on and the former QPR forward doubled the lead before half-time, starting his run from inside his own half and finishing from 18 yards after evading a couple of challenges.

Sheffield United offered little going forward and by failing to beat Palace in their 17th match of the season, Chris Wilder’s team set the record for the longest winless start to a Premier League campaign.

The Blades finished the game with 16-year-old substitute Antwoine Hackford on the pitch, the youngest player to appear for the club in the Premier League.

After five games without a victory, this was a welcome return to winning ways for Roy Hodgson’s Palace with the highlight undoubtedly Eze’s exceptional goal.

The 22-year-old forward has adapted quickly since making the step up from Championship club QPR on a five-year deal for £19.5m in August.

Eze’s first Palace goal was a sublime free-kick against Leeds in November. His second was just as pleasing on the eye.

Blades boss Wilder was furious his players did not close down the former Arsenal youth player but Eze’s calm and composed finish, after running half the length of the pitch, was delightful.

It capped a solid team performance as Palace put the memory of recent heavy defeats by Liverpool and Aston Villa behind them with a first clean-sheet win since the opening weekend of the season.

With the January transfer window about to open, Paris St-Germain and AC Milan are the latest clubs to be linked with Wilfried Zaha and the Ivory Coast forward played a part in his side’s opening goal.

He also set up a good chance for Christian Benteke, who later went off injured, before getting involved in an unnecessary spat with Jayden Bogle after failing to win a free-kick.

But Palace’s season, after a couple of hiccups, is up and running again as they get ready for three straight away games against Wolves, in the FA Cup, followed by Arsenal and Manchester City in the Premier League.