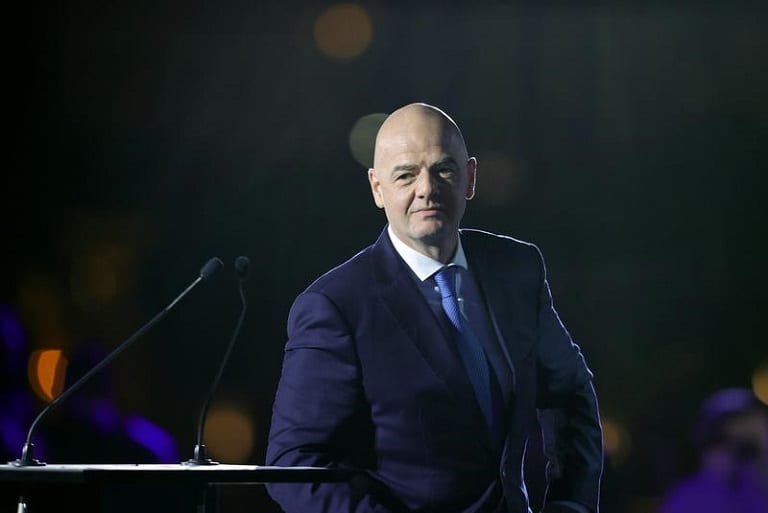 Global soccer body FIFA has failed to win access to case files compiled by the special prosecutor named last year to handle an investigation into its president Gianni Infantino and his dealings with Switzerland’s former attorney general.

Infantino and Lauber, who has since resigned, have denied any wrongdoing. FIFA’s ethics committee cleared Infantino in August of any code breaches.

In a verdict released on Tuesday, the Federal Criminal Court rejected FIFA’s request for access to files in the investigation as a third party directly involved in the proceedings.

FIFA, which complained that opening a criminal case against its president had damaged its reputation, had argued that Keller was unauthorised to start such proceedings and appealed against his decision to deny FIFA’s bid to see case files.

In a statement, FIFA said Keller had given “a misleading impression that something illegal or untoward may have happened when the FIFA President met with the former Attorney General of Switzerland. Any such suggestion or implication is entirely rejected.”

It said neither FIFA nor Infantino had been informed about alleged wrongdoing nor had the FIFA president been given any opportunity to respond.

“FIFA and the FIFA President will, of course, continue to cooperate with this investigation, assuming they are ever given the chance to do so,” it added.

Infantino was elected in 2016 to clean up FIFA after it became embroiled in a corruption scandal.