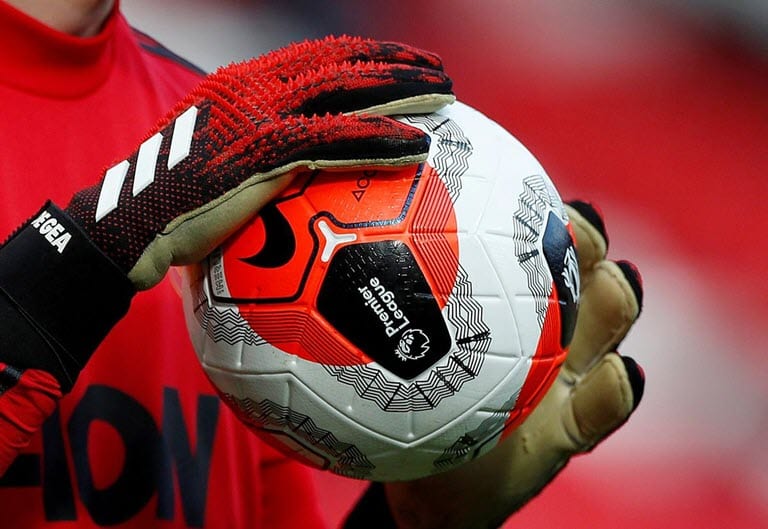 England’s Premier League became the latest high-profile competition to announce a suspension as the coronavirus pandemic continued its unprecedented shutdown of world sport on Friday.

On another frenetic day of sporting turmoil the announcement that England’s top flight soccer league would be halted came shortly after the sport’s European governing body UEFA announced that all next week’s Champions League and Europa League games had been postponed.

After Thursday’s wipe-out which included placing American leagues the NBA, NHL and Major League Baseball on hold, forcing the cancellation of the Australian Formula One Grand Prix in Melbourne, shutting down the men’s tennis Tour and curtailing golf’s Players Championship, the virus continued to decimate the global sporting calendar.

Despite the disruption, Tokyo Olympics organisers continued to sound an upbeat note on Friday, saying this year’s Games will go ahead as planned, although the iconic torch relay through Greece was cancelled after fears that unexpectedly large crowds could spread the coronavirus.

While Tokyo organisers still have the luxury of time on their side, the impact on other sporting bodies wrestling with the coronavirus is immediate.

England’s Premier League, the richest soccer league in the world, had stood almost alone in not suspending the season, but at an emergency meeting it was decided that the fixtures would stop until April 4 at the earliest.

The Football League and Women’s Super League are also suspended until April 3 while England’s friendly internationals against Italy and Denmark have been postponed.

All fixtures in Scotland have also been postponed.

The decisions came in spite of the British government on Thursday deciding against banning large public gatherings.

“This decision has not been taken lightly, but the EFL must prioritise the health and well-being of players, staff and supporters while also acknowledging the Government’s national efforts in tackling this outbreak.”

Arsenal’s fixture with Brighton and Hove Albion this weekend had already been postponed after manager Mikel Arteta tested positive for coronavirus. Chelsea’s players were in self-isolation after forward Callum Hudson-Odoi also tested positive.

Everton, who were due to play Premier League leaders Liverpool on Monday, said one of their players was self-isolating as a coronavirus precaution.

Spain’s La Liga, Italy’s Serie A and the French Ligue 1 are all on hold although the Bundesliga was still planning to complete this weekend’s fixtures. In Serbia matches will go ahead behind closed doors.

With Europe’s top soccer leagues in limbo, the fate of the this season’s Euro 2020 championship, starting in June and hosted by 12 cities, remains unclear.

Numerous qualifying playoffs are scheduled for the end of March and on Friday the Norwegian Football Federation (NFF) said it did not plan to hold its match against Serbia as most of their squad needing to adhere to the country’s new quarantine provisions.

UEFA will hold an emergency meeting next week to discuss the fate of the tournament.

Soccer was not the only sport being hit hard by the global health emergency, which has infected more than 134,000 people and killed nearly 5,000 since originating in China last year.

The first four races of the Formula One Grand Prix season are all off after the Vietnam and Bahrain events followed China and Australia in postponing.

In cricket the two-test cricket series between Sri Lanka and England was abandoned on Friday with England’s players being flown home, the England and Wales Cricket Board (ECB) said.

“These are completely unprecedented times, and decisions like this go beyond cricket,” an ECB statement said.

The start of the lucrative Indian Premier League Twenty20 competition (IPL) has also been postponed until April 15 as a “precautionary measure” the Indian cricket board (BCCI) said.

Some major sports events are going ahead though.

In Britain the week-long Cheltenham horse racing festival, attracting thousands of fans each day, was gearing up for its blue-riband Gold Cup later on Friday.

In rugby, Saturday’s Six Nations clash between Wales and Scotland is also going ahead in Cardiff while this weekend’s Premiership Rugby Cup final in England between Sale Sharks and Harlequins in Manchester also survives.