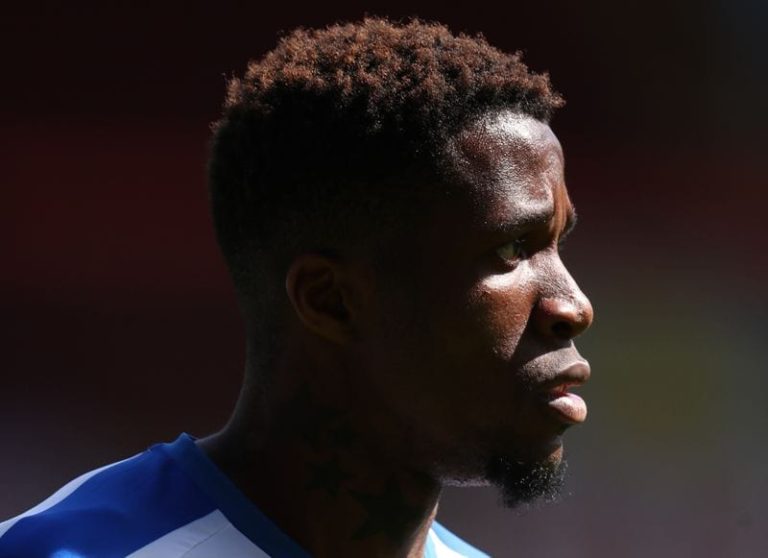 A 12-year-old boy who sent racist messages to Crystal Palace winger Wilfried Zaha was “extremely remorseful” and underwent education sessions as part of a restorative justice process, police have said.

Zaha was subjected to racist abuse on social media ahead of Palace’s game against Aston Villa in July. He shared images of the messages he received, including one of members of the white supremacist organisation the Ku Klux Klan, and a 12-year-old boy from Solihull was arrested.

The Ivory Coast international had called for action and education to help tackle the problem and West Midlands police said they backed his approach, enlisting the help of anti-discrimination charity Kick It Out to raise awareness on the issue.

“The boy was extremely remorseful for his actions and has received education sessions as part of the restorative justice process,” a West Midlands police representative told BBC.

“This was victim-supported and led by Kick It Out.

“The sessions provided a greater understanding of equality, diversity, discrimination and what is unacceptable behaviour.

“They also highlighted the impact of hate crime on others and further punishments if he re-offends. We continue to work with the boy and there has been no repeat offending since.”