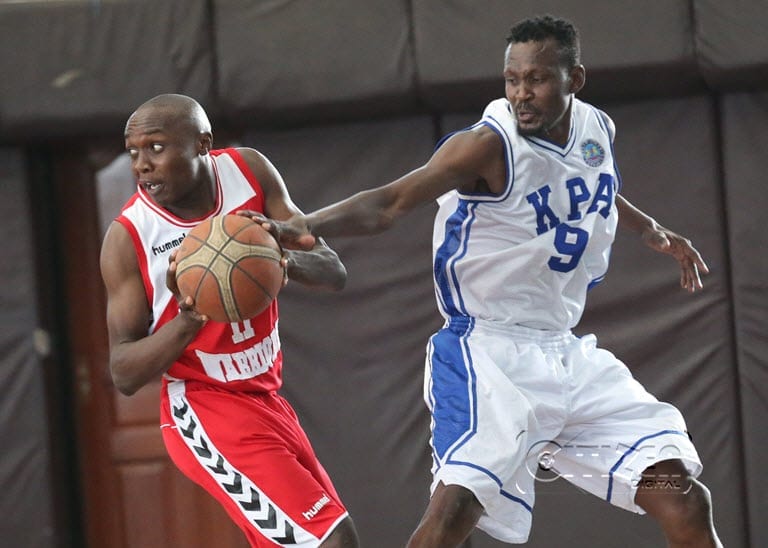 Kenya Basketball Federation (KBF) teams are itching for the resumption of the league action even as the federation remains mute over its official tip-off date.

KBF fixture secretary Joseph Amoko had earlier hinted the league would restart mid this month but later said they were waiting for further direction from the government.

Strathmore Blades head coach Tony Ochieng has urged the federation to end the certainty to give them ample time to fine-tune their preparations before the official restart.

“At the moment we are limited to guiding our players on how they can train and keep fit individually.

“Despite the excitement about the government’s decision to allow sports activities in the country we feel that the federation should hasten the resumption plans.”

Ochieng says they will need an extra tune-up their training as a way of enhancing team chemistry.

Elsewhere his Ulinzi Warriors counterpart William Balozi says his team is in good shape and raring to go should the federation announce the official return date.

His team is yet to report to camp but he is confident they will pick up from where they left when the season was halted.

“My players are focused on individual training under my guidance. We are waiting for the guidelines from the federation so that we can officially resume our training.

“Our objective at the moment is to ensure that we are in good shape when the season resumes.”

He says the team is confident they can go all the way this season.

When the league was suspended some teams had played four to five games out of the 22 league matches in a season.

The soldiers had played five games, winning four, – against Blades, Eldonets, KCA University, and Umoja while losing one – against Lakeside. They were to play Kenya Ports Authority (KPA) last weekend, before the ban.