Analysis: Kimanzi tongue-tied after sack; what next for Stars? 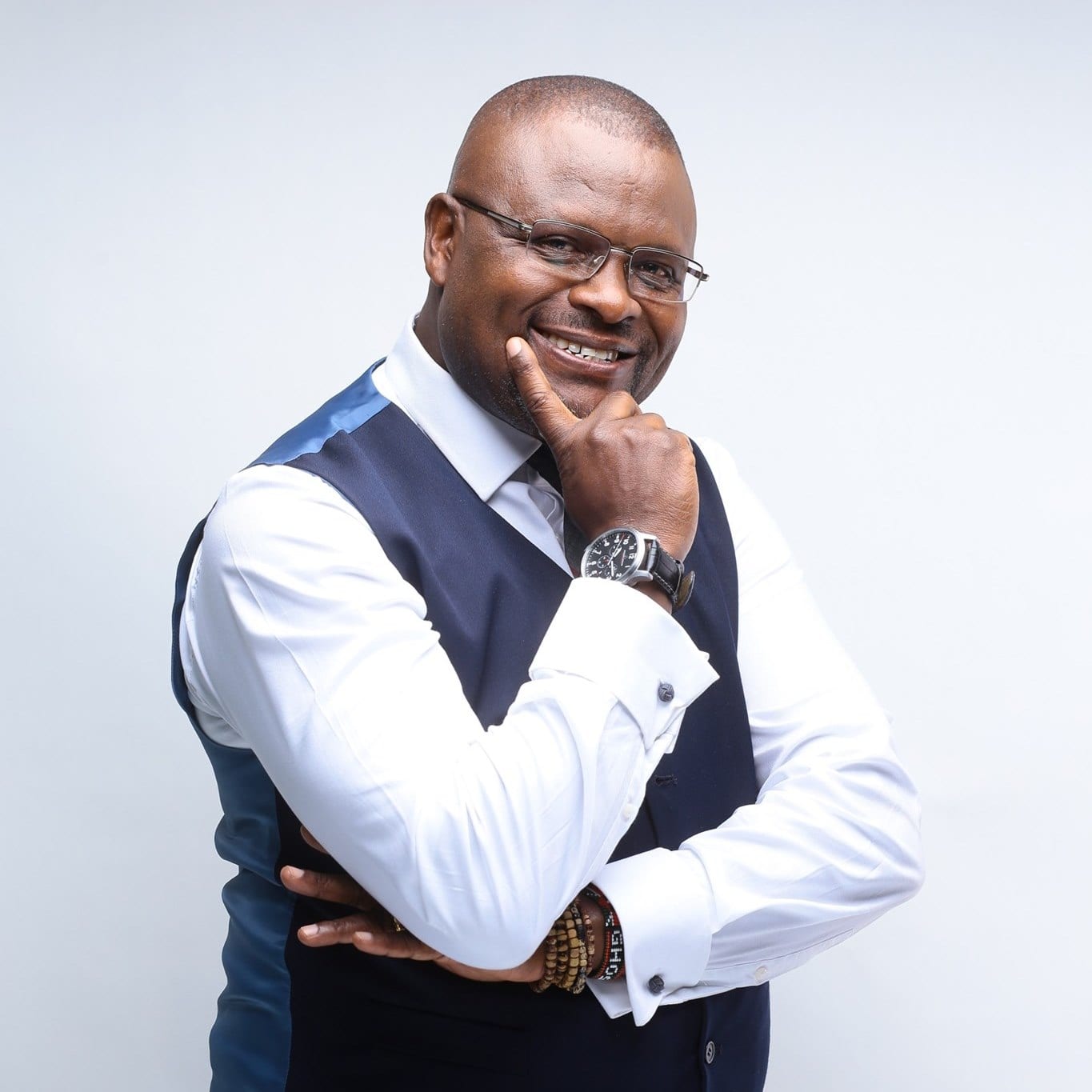 Unexpected for three primary reasons. Just in about two weeks’ time, Kenya takes on Comoros (home and away) in the African Cup of Nations qualifiers. Without a major reason, you won’t expect a change of guard at such a time.

Secondly, Kimanzi is fresh from leading Kenya to a 2-1 victory over 2012 AFCON champions Zambia, in an international friendly. Poignantly, this match, played only 11 days ago, was part of the preparation for Comoros’ matches.

Still, Kimanzi and Zico had only a few months to show what they could offer between September 2019 and now, bearing in mind COVID-19 stopped everything between March and October 2020. Important note, the experienced tacticians managed a vital 1-1 draw away to seven-time African champions Egypt before recording a similar result against Togo in Nairobi.

The best result would be winning every match, but that cannot be promised by any mortal man. Fair reasoning around the performance would mean a fair chance for Kimanzi and his backroom staff to continue serving, thus the decision to do away with the two has more to it. Maybe, there underlies another big reason that will not be told publicly. 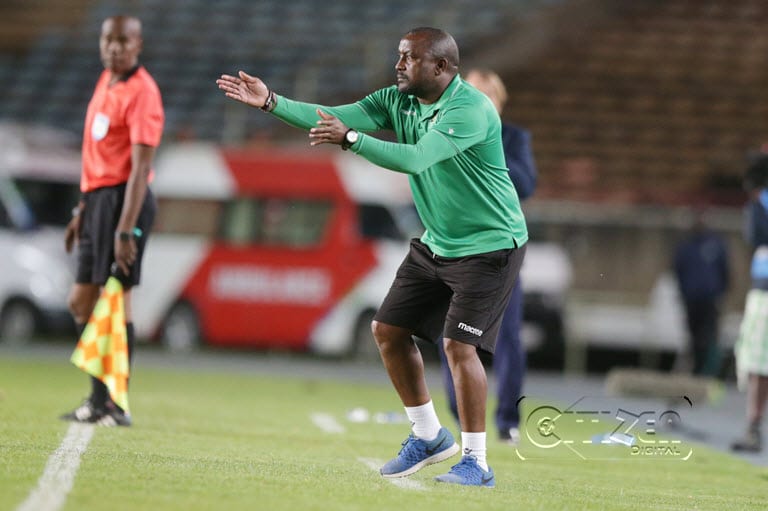 The statement of their exit, signed by FKF General Secretary Barry Otieno, says the move has been reached on “mutual consent.”

Kimanzi himself, says the statement as circulated to newsrooms was straight forward, preferring to keep to himself the details of what led to the development.

This is where the catch is. By his statement, they were fired. If it was on mutual consent, his body language would have told as much.

Hear him speak: “It is as straight as the statement reads. If there are questions to ask then you should ask them (FKF)…” he said, in total calmness and quickly wishing his successor good luck in his job. This statement too by Kimnazi is telling.

Just before the Zambia match, every focus was on the forthcoming Comoros matches. He challenged the players who were in the squad to fight for first-team slots, in the absence of the regular stars who missed due to COVID-19 related travel restrictions. After defeating Zambia, he said he had some answers going into Comoros’ matches, signaling by then, there was nothing to do with him leaving Stars. This is evidence that he and team were booted out, not as spun by FKF bosses.

“I think the November camp will be very competitive. It will be very interesting to see how players will compete to represent the country, from what we have seen from some of the players (against Zambia).” He even went on to reveal some of the positions he expected stiff competition, mentioning Finland based Arnold Origi and Ian Otieno.

But he now says that is history, with the satisfaction of what he did for the team and the nation during the short stint.

But where does the move leave Kenya in the AFCON qualifiers?

Eyes on the players

Veteran coach and instructor Twahir Muhiddin says the incoming coach may or may not influence much of what will happen, especially in the matches to be played in a fortnight. 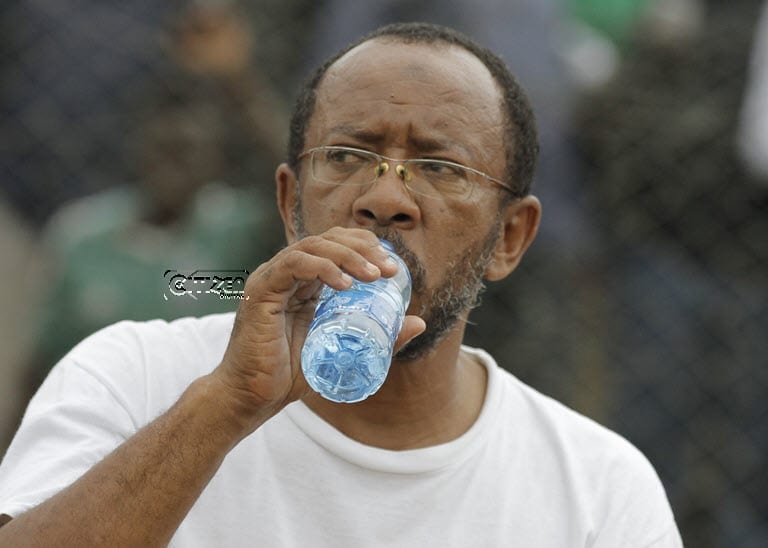 “I don’t think it will affect the team much, but it will take the stability and the focus of the players to win. It will be more about them. Sometimes coaches come in and their influence is felt immediately, depending on the teams they find and how they are received.

“Professionally, players should be ready for changes because that happens everywhere. Philosophies may differ from one coach to another, the quicker the players adapt to a change also matters,” said the Bandari FC Technical Director.

A former Harambee Stars coach himself, Muhiddin agrees it was not expected that Kimanzi could leave at such a time.

“They did not have much time since their appointment. However, we have to respect what has been communicated that they have parted ways on mutual consent. He really tried his best judging by the team’s performance especially the win against Zambia coming such a long Corona break,” he noted.

Muhiddin, advises the best option would be a local coach to succeed Kimanzi, with the beckoning AFCON qualifiers in mind.

“We have seen there is nothing so special with the foreign coaches. We can compete with them fairly. I think a local coach who understands Kenya’s football landscape can do well, as he would not need much orientation into the team,” he said, offering to help anywhere if called upon.

The new coach will have no option but to deliver. The unforgiving Kenyans will have no mercy on him if the AFCON dream is not achieved. Neither would they forgive the federation, as there would be a thought maybe Kimanzi would have done it.

Mwendwa himself has pledged to take Stars back to AFCON after making it in the last edition in Egypt, and wants results especially in the Comoros matches.

“We must get at least four points against Comoros so that we keep the AFCON conversation,” he said just before the Zambia friendly. Beyond AFCON, Mwendwa is talking about “a World Cup calling” within the second term of his presidency, and that will certainly be on the new coach’s delivery demands.

Mwendwa has worked with Stanley Okumbi (appointed soon after his election in 2016), Belgian Paul Putt, Migne and Kimanzi so far. The next coach, already rumoured to be charismatic Jacob ‘Ghost’ Mulee, will be the fifth in five years for the Stars.

Mulee is fondly remembered for propelling Kenya to the 2004 AFCON. He has however not coached in top-level competition for a decade.