What we know about the Mueller report 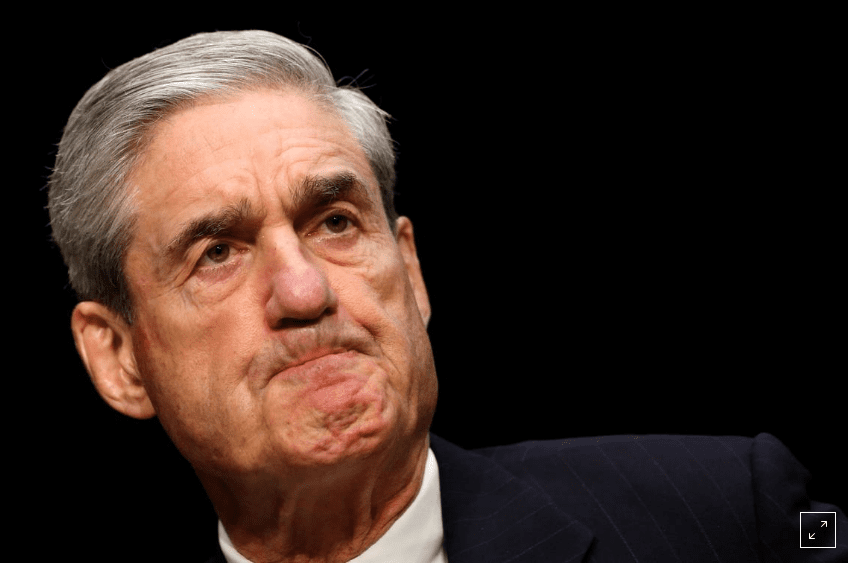 While the investigation resulted in numerous guilty pleas by former Trump campaign associates for a variety of financial and other crimes, it did not find that any campaign officials knowingly conspired with Russian authorities to swing the election.

However, the report did not exonerate the president of wrongdoing

The report details President Trump’s actions toward the FBI and Special Counsel investigations that he routinely decried as a “witch hunt,” as well as the legal reasoning for whether or not his actions constitute obstruction of justice.

The president’s lawyers declined requests for investigators to interview the president in person. Instead, they offered written answers to their submitted questions.

The Special Counsel team wrote, “We viewed the written answers to be inadequate. But at that point, our investigation had made significant progress and had produced substantial evidence for our report.”

The team said that instead of waging a potentially lengthy legal battle to force the president to testify, “we determined that the substantial quantity of information we had obtained from other sources allowed us to draw relevant factual conclusions on intent and credibility.”

“The conclusion that Congress may apply the obstruction laws to the President’s corrupt exercise of the powers of office accords with our constitutional system of checks and balances and the principle that no person is above the law.”

Investigators said they established that Russia believed it would benefit from a Trump presidency, and the Trump campaign believed it would benefit from the Russian hacking efforts. More than 100 pages of the report detail the numerous links and meetings between campaign officials and Russian individuals, starting soon after Trump announced his candidacy in June 2015.

These links include Donald Trump’s business discussions for a Moscow high rise tower that predated his presidential campaign, the contacts among various Trump campaign officials and Russian officials before his election victory, as well as the infamous June 2016 meeting in Trump Tower that involved Russian-government-linked authorities and top campaign officials.