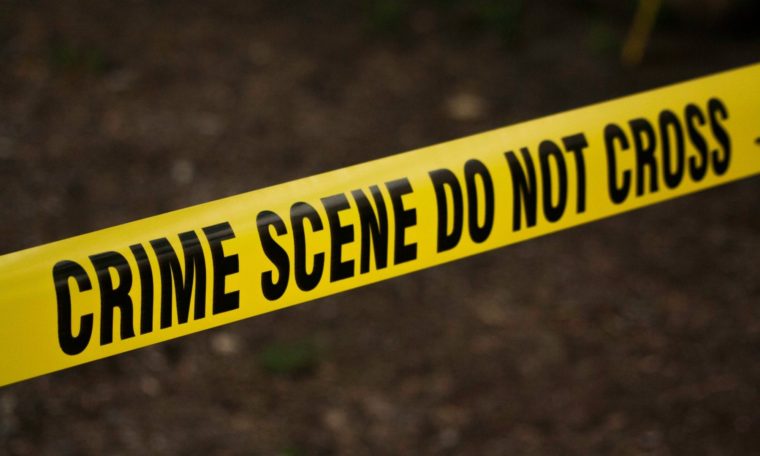 A prison warden from Mwingi’s Waita GK prison is being held by police on suspicion of killing a woman and a child.

The victims were said to be living with the officer at the time of the shooting, but the reason for the shooting is still unknown.

Officer David Nduati is said to have handed over his firearm, a G-3 rifle, to prison guards manning the prison gate

Meanwhile, the National Police Service (NPS) is planning to prohibit cross-rank marriages among its officers in an order that will go into effect in July.

The move is intended to reduce the rising number of cases of sexual harassment and gender-based violence within the police force.

Several incidents involving police officers have been on the rise, the most recent involving a security guard attached to Interior CS Fred Matiang’i’s office who died in a murder suicide along with his wife, a traffic police officer.

Hudson Wakise, a General Service Unit (GSU) officer, shot and killed his wife, Pauline Wakasa, before turning the gun on himself.