US to announce purchase of missile defense system for Ukraine 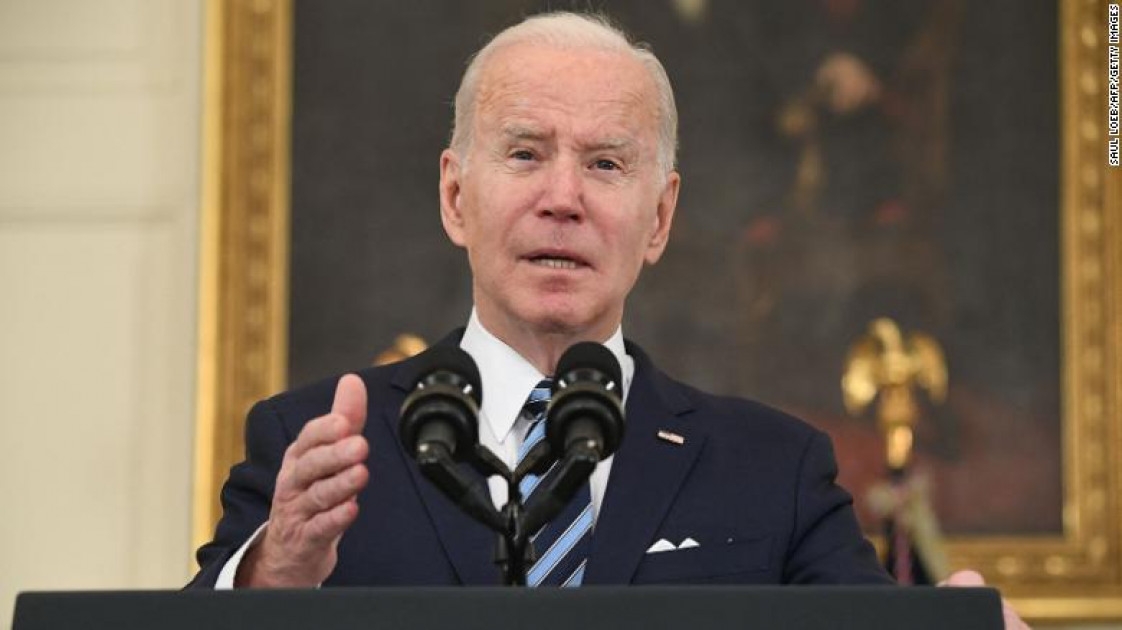 The US plans to announce as soon as this week that it has purchased an advanced, medium-to-long range surface-to-air missile defense system for Ukraine, a source familiar with the announcement tells CNN.

President Joe Biden, who is currently meeting with G7 leaders in Germany for a summit primarily focused on Ukraine, announced recently that the US would provide Ukraine with "more advanced rocket systems and munitions" as its war with Russia grinds on. Ukrainian President Volodymyr Zelensky is slated to virtually address Biden and other G7 leaders on Monday.

In response to requests by Ukrainian forces, other military assistance is also likely to be announced this week, including additional artillery ammunition and counter-battery radars. Ukrainian officials have asked for the missile defense system, known as a NASAMS system, given the weapons can hit targets more than 100 miles away, though the Ukrainian forces will likely need to be trained on the systems, a source said. The NASMAS system the same one that protects Washington, DC, and the area around the nation's capital.

And earlier this month, the Biden administration said it was providing an additional $1 billion in military aid to Ukraine, a package that includes shipments of additional howitzers, ammunition and coastal defense systems.

CNN reported last week that US assessments of the war increasingly envision a long and punishing battle in the eastern part of Ukraine, with high personnel and equipment losses on both sides.

US officials believe that Russian forces plan to maintain intense attacks in the east, characterized by heavy artillery and missile strikes, with the intention of wearing down Ukrainian forces and NATO resolve over time.

For Ukraine's part, its military has been burning through Soviet-era ammunition that fits older systems, and Western governments have been facing a tough decision on whether they want to continue increasing their assistance to the country, something Biden has already pledged to do.

"We will continue to lead the world in providing historic assistance to support Ukraine's fight for freedom," the President wrote in a New York Times op-ed last month.