US Measles cases hit highest level since eradication in 2000 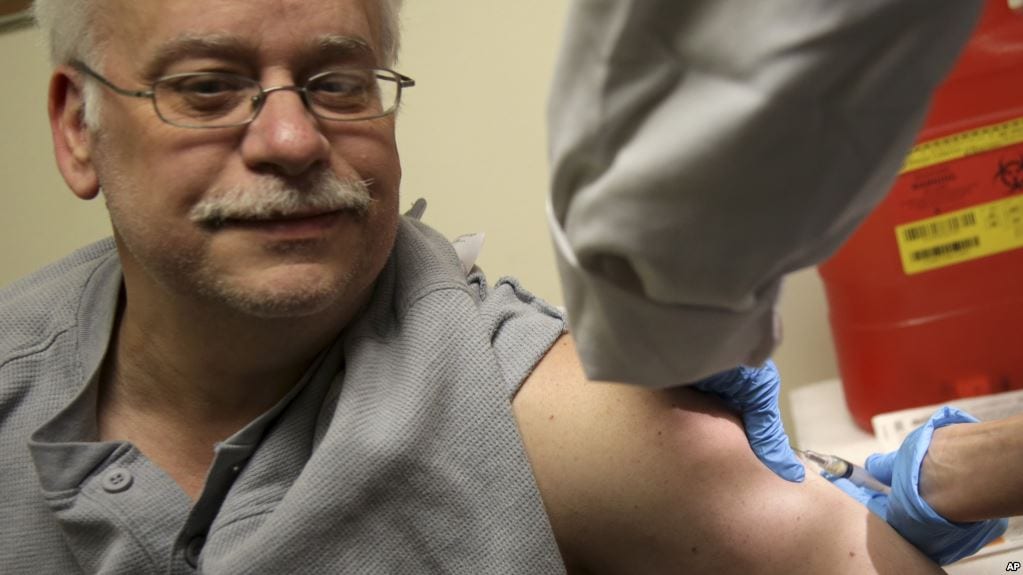 The United States has confirmed 695 measles cases so far this year, the highest level since the country declared it had eliminated the virus in 2000, the U.S. Centers for Disease Control and Prevention said on Wednesday.

The resurgence, which public health officials blamed in part on the spread of misinformation about the safety of vaccines, has been concentrated mainly in Washington state and New York with outbreaks that began late last year.

“The longer these outbreaks continue, the greater the chance measles will again get a sustained foothold in the United States,” the CDC warned in a statement. It said outbreaks can spread out of control in communities with lower-than-normal vaccination rates.

Although the disease was eliminated from the country in 2000, meaning the virus was no longer continually present year round, outbreaks still happen via travelers coming from countries where measles is still common, the CDC says.

As of Wednesday, the number of measles cases so far this year exceeds the 667 cases reported in all of 2014, which had been the highest annual number recorded since the elimination in 2000. The virus has been recorded in 22 states so far in 2019, the CDC said.

The virus can lead to deadly complications, but no measles deaths have been reported in the latest outbreaks. Responding to the new figures, U.S. Health Secretary Alex Azar urged greater vaccination, saying in a statement that the vaccine’s “safety has been firmly established over many years.”

“The United States is seeing a resurgence of measles, a disease that had once been effectively eliminated from our country,” he said.

Measles has been on the rise globally. More than 110,000 cases were reported in the first three months of 2019, according to the World Health Organization, based on provisional data. That is a 300 percent increase compared with the same period the previous year.

The largest outbreak has been in New York City where officials said at least 390 cases have been recorded since October, mostly among children in Orthodox Jewish communities in Brooklyn, making it the city’s worst outbreak since 1991. That total included 61 cases recorded in the last six days, of which two were pregnant women, the city’s health department said on Wednesday.

The CDC echoed city health officials in saying this outbreak was fueled by misinformation being spread about the measles, mumps and rubella (MMR) vaccine. A vocal fringe of parents opposes vaccines, believing, contrary to scientific studies, that ingredients in them can cause autism.

Nationwide, the number of children getting vaccinated has remained “high and stable” for several years, the CDC said. New York City’s Health Department took the unusual step earlier this month of issuing an emergency order requiring unvaccinated people in affected neighborhoods to get the MMR vaccine unless they could otherwise show they had immunity.

It has issued civil summonses to 12 people it said have defied the order. They will each face a fine of up to $1,000 if found to be noncompliant at a hearing.

“We are fighting a disease now in 2019 that should have been off the table in the 1960s with the development of the vaccine,” he said. “It should be viewed as an embarrassment that so many Americans have turned away from vaccines that we are having a record year for measles.”