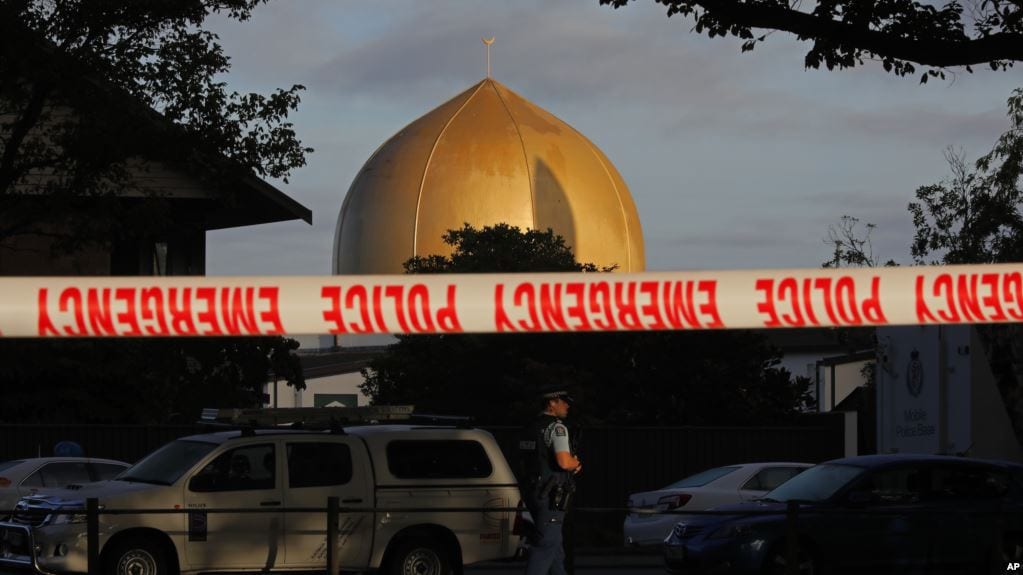 New Zealand Prime Minister Jacinda Ardern’s quick action to ban assault rifles after a horrific mass shooting prompted leading Democrats to demand tough gun control in the United States, where mass shootings have killed hundreds in recent years and where modest legislation to regulate the sale of firearms is stalled in Congress.

“This is what real action to stop gun violence looks like. We must follow New Zealand’s lead, take on the NRA [National Rifle Association] gun lobby and ban the sale and distribution of assault weapons in the United States,” Sanders wrote on Twitter. For years, the Vermont lawmaker has had a mixed record on gun control.

“Weapons designed for the sole purpose of killing people as effectively, as efficiently, and in as great a number as possible should no longer be sold into our communities,” said former Texas Congressman Beto O’Rourke, who is also seeking the Democratic presidential nomination.Ardern on Thursday announced a ban on military-style semi-automatic weapons, assault weapons and high-capacity magazines in a nation that suffered an unprecedented mass shooting last week.

In 1994, the U.S. Congress approved a 10-year ban on assault weapons that was signed into law by President Bill Clinton. The measure expired in 2004, and amid heavy pressure from gun rights groups, was not renewed by a Republican-led Congress.

According to the National Shooting Sports Foundation, the United States has an estimated 12 million semi-automatic weapons, which account for roughly one-in-five firearms sold in the country.

Over the last decade, the United States has recorded 15 major shooting incidents in which there were at least 10 fatalities, with a combined death toll of nearly 300, not including the perpetrators. Semi-automatic weapons were used in all but one of the attacks. Incidents with fewer than 10 fatalities numbered in the hundreds during the same time period.

In a 2016 study, University of Alabama criminologist Adam Lankford found that nearly one-third of mass shootings worldwide occur in the United States. Overall, U.S. gun deaths totaled more than 39,000 in 2017, according to the Centers for Disease Control and Prevention.

Such staggering statistics do not sway gun rights proponents and ardent defenders of the Second Amendment to the U.S. Constitution, which states, “A well regulated Militia, being necessary to the security of a free State, the right of the people to keep and bear Arms, shall not be infringed.”

Dana Loesch, spokesperson for the group, tweeted a prompt reply to Sanders’ call for an assault weapons ban.

“The US isn’t NZ. While they do not have an inalienable right to bear arms and to self-defense, we do,” Loesch wrote.

Late last month, the Democrat-led House of Representatives passed a bill requiring universal background checks for all gun purchases. The Republican-led Senate is not expected to take up the legislation, and President Donald Trump recently signaled he would veto any gun control bill that Congress might approve.

“We believe strongly in the Second Amendment and the right to keep and bear arms,” Trump told a gathering of conservative political activists earlier this month.

The president added that gun rights are “under siege” but that he would “protect” gun owners, noting that legislation “all has to come through my office [to become law].”

With prospects dim for enacting gun control given Republican control of the White House and one legislative chamber, Democrats are looking ahead to next year’s elections.

“The vast majority of gun owners in America believe in and support common-sense gun safety measures like universal background checks,” New Jersey Democratic senator and presidential hopeful Cory Booker tweeted. “The problem is we have members of Congress who seem more concerned about the NRA than what will actually make us safer.”