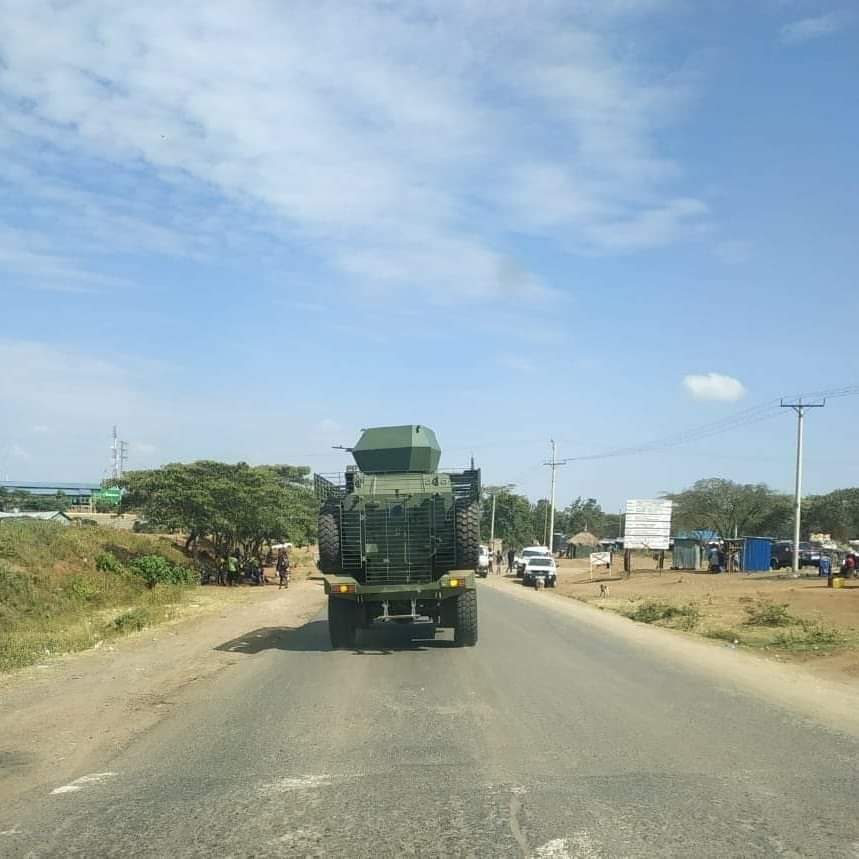 Two police officers were on Thursday evening killed in a bandit attack at Kapedo, reports say.

The two; an inspector of police and his driver were ambushed in Kapedo where a security operation to disarm and flush out bandits is ongoing.

The latest follows the arrest of Tiaty MP William Kamket over the skirmished on the area that left a GSU operations commander and six others dead.

His arrest came a day after he joined other leaders from Baringo and West Pokot who appealed to President Uhuru to deescalate the ongoing security operation in Kapedo.

The leaders asked the government to change tact, saying the operation was inhumane.

They claimed the rounds of skirmishes were had been caused by tussles over boundaries and extreme poverty.

On Tuesday night, 6 people were killed and scores injured in a shootout between the police and suspected bandits.

Interior CS Fred Matiangi, on Wednesday warned that the government was keen on ending the insecurity menace in parts of Baringo and the Turkana borders.