Two killed after unlicensed gold mine collapses in Bondo 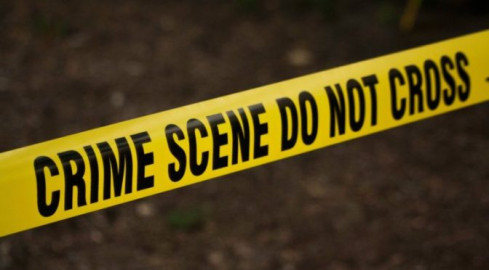 Two people died after a gold mining shaft caved in, burying them at Onyatta ‘C’ village in Bondo sub-county on Wednesday evening.

According to witnesses, the two gold miners, John Peter Obilo and his colleague, who has only been identified as Kibaki, were killed when the mining shaft caved in on Wednesday.

Bondo Deputy Commissioner Richard Karani confirmed the incident saying they received information that two people were trapped in the mine; on rushing there, they found that rescue activities were underway.

The bodies of the two have since been retrieved and removed to the Bondo sub-county hospital mortuary.

Mr Karani who spoke to Radio Ramogi said the mine was unlicensed and un-documented and that the two had been operating without permission.

He also appealed to the relevant stakeholders to ensure that all the mined in the sub-county are licensed and proper safety measures put in place.