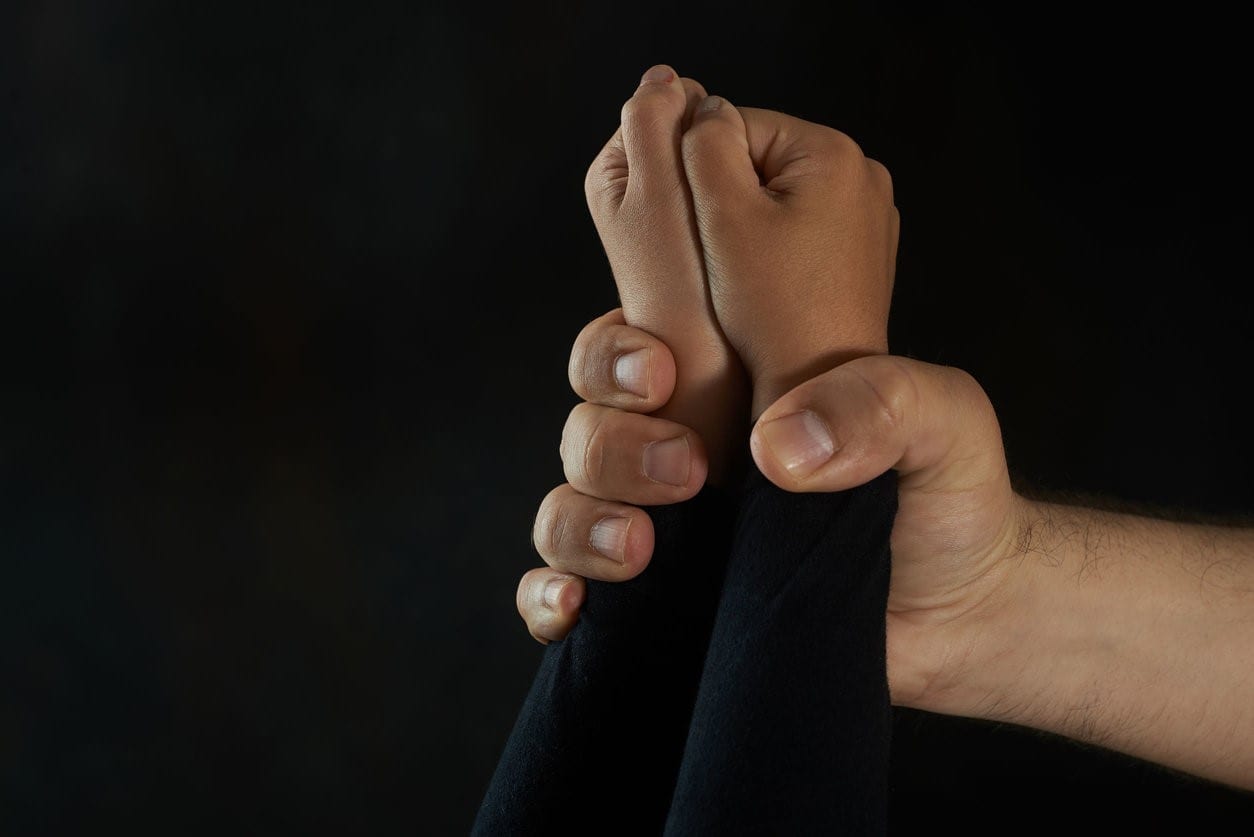 Two Kibwezi teachers were on Monday arraigned at the Makindu Law Courts and charged with indecent acts against minors.

Their case will be mentioned on April 7 and April 8.

The incident happened during a school tour organized for 32 KCPE candidates who were set to begin their exams on Monday.

A police report that detailed their arrests said the two were seen by a customer at Tsavo Inn Hotel located in Mtito Andei fondling two minors at a swimming pool.

According to the report, the two took to their heels after police officers arrived; only Mr. Nduva had been arrested as of Sunday, March 21.