Twitter is a mess in India. Here’s how it got there 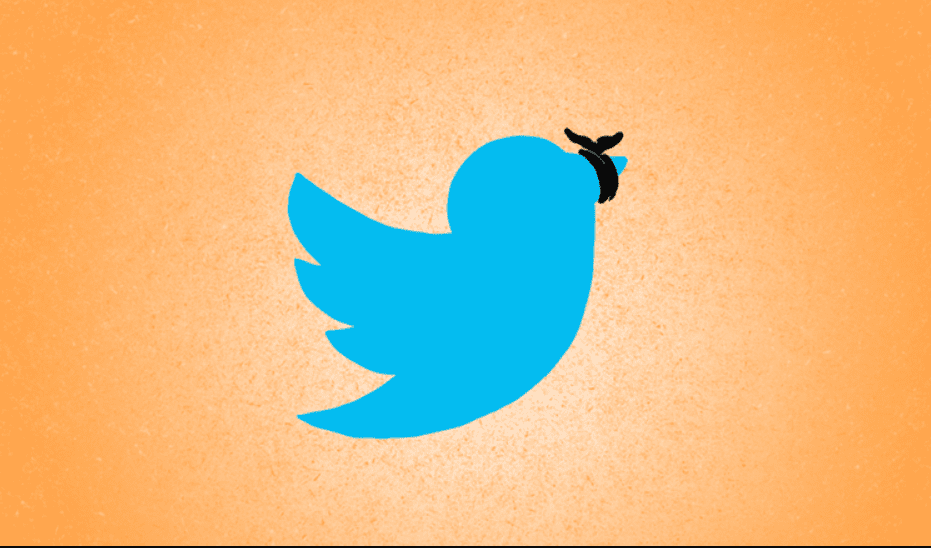 Twitter is going through an extraordinarily tough year in India. But the company’s response to the turmoil has left even some people who would like to be on its side baffled.

Silicon Valley’s biggest tech firms have been locked in a tense stand-off with India over strict new information technology rules the government introduced in February. The rules are aimed at regulating online content and require companies to hire people who can respond swiftly to legal requests to delete posts, among other things — and these executives may be subject to potential criminal liability if flagged content is not removed.

There are serious, legitimate concerns about Big Tech’s entry into India and elsewhere that these rules could theoretically address. American social networks have moved into other countries, eager to tap large new markets but seemingly with little concern for what effects their platforms could have on the people there and little expertise or infrastructure to deal with those effects. That can have massive consequences, as Facebook’s presence in Myanmar did, as well as smaller ones. Authorities in India facing an urgent issue with material on Twitter, for instance, might currently have to wait until people in California — 12 hours behind — are available.

But activists and tech firms fear the new rules give Prime Minister Narendra Modi’s government too much discretionary power, and that their primary effect might be allowing the government to target and censor political opponents.

In the middle of all this, Twitter has become the government’s favorite punching bag.

The company has struggled to fill key spots mandated by the government that other firms have had more success with. And tech experts told CNN Business that they’re puzzled by Twitter’s seeming inability to commit to either complying with the rules or to taking a stand and defying them entirely.

“This year has seen a significant rise in digital authoritarianism in India … and Twitter has been made into a scapegoat to send a message to other companies,” said Raman Jit Singh Chima, Asia policy director and senior international counsel at digital rights group Access Now. He added that Twitter probably did not realize how much of a target it had become until too late.

“If they had,” he said, “they could have been more public with the challenges they have been facing.”

Instead, Chima said, Twitter’s public response and engagement with authorities, tech advocacy groups and even the media has been “intermittent,” making it hard for potential allies to defend the company from the government onslaught.

Now the tech giant is in uncharted waters in one of its largest markets. Twitter has lost immunity over third party content in India, which means it can be held legally liable for anything its users post on its platform. The company is also the target of a handful of police investigations in India, including one related to how the company has treated tweets from a prominent ruling party official.

How it all began

Twitter has been battling the Indian government since the beginning of this year, when it clashed with the Ministry of Electronics and Information Technology over accounts that the agency wanted taken down during a series of protests by farmers. Twitter complied with some of the requests but refused to take action against accounts of journalists, activists or politicians.

Weeks after that feud, India introduced the new IT rules, which among other things require social media companies to create three roles in the country: a “compliance officer” who will ensure their company follows local laws; a “grievance officer” who will address complaints from Indian users about its platforms; and a “contact person” available to Indian law enforcement 24/7. They all have to reside in India. Companies are also required to trace the “first originator” of messages if asked by authorities.

Google told CNN Business on Friday that it has appointed the three officers. Facebook did not respond to a request for comment, but media reports suggest that the company has complied with the new rules, at least in part.

Facebook, however, has pushed back on at least one critical issue. Its popular WhatsApp messaging service sued the Indian government in May over the rules, saying that complying with the message tracing rule would break its policy of providing users with end-to-end encryption.

Twitter, however, has so far neither compiled with the rules nor filed a legal challenge to them. It’s also sent mixed signals with its statements on the matter: In May, the company expressed concerns about “core elements of the new IT Rules” and the “potential threat to freedom of speech” in the country. Then, a few days later, it pledged to meet the new requirements.

“We have assured the Government of India that Twitter is making every effort to comply with the new guidelines, and an overview on our progress has been duly shared,” the company said in a statement in June. “We will continue our constructive dialogue with the Indian government.”

This week, the company went further, and has clearly listed its compliance timeline.

It was recently taken to court by a Twitter user who came across defamatory posts on the service, and was unable to find an India-based grievance officer. In a Thursday court filing, provided to CNN Business and which Twitter confirmed as authentic, the platform said it has hired an interim compliance officer. It added that it will “endeavor in good faith to make an offer of employment to a qualified candidate” within eight weeks for all of the roles.

CNN Business has also seen these positions advertised by Twitter on LinkedIn. And as of the weekend, the company’s website listed a grievance officer and a Bangalore address from which Twitter can be contacted.

Shying away from legal action

In the same Thursday court filing, though, Twitter told the court that it reserves the right to challenge the “legality” and “validity” of the new tech rules.

The company’s decision, so far, to not challenge the Indian government’s IT rules in court — as WhatsApp has done — has been “baffling,” said Mishi Choudhary, a technology lawyer and founder of the Software Freedom Law Center, a consortium of lawyers, policy analysts and technology analysts who work towards digital rights.

“A comprehensive strategy in addressing legitimate demands of the government while negotiating or challenging the legality of problematic provisions of the new IT rules would have positioned Twitter in a reasonable light,” Choudhary told CNN Business.

“This haphazard, non-transparent positioning [by Twitter] only leads to speculation and zero clarity for the users or observers.”

While Twitter declined to comment Friday on its strategy in India, the company’s representatives haven’t been entirely silent in recent weeks. At a virtual digital rights conference in June, Vijaya Gadde — the company’s head of legal, policy, trust, and safety— called litigation a “blunt tool” and cautioned against the idea of filing suit.

“It’s a very delicate balance to draw when you want to actually be in court, versus when you want to negotiate and try to make sure that the government understands the perspective that you’re bringing,” she said, when asked at the summit if the company plans to file a legal challenge in India. “Because I do think you can lose a lot of control when you end up in litigation. You certainly don’t know what’s going to happen.”

Not enough people on the ground

Twitter’s difficulties compared to rivals like Google and Facebook could also be explained by its relative lack of business partnerships in the region and small amount of political capital, according to Chima. He said that even though Twitter is hugely influential in Indian political and media circles, the team in the country is smaller and younger than those of other American tech giants.

The company declined to disclose the size of its team in India.

Twitter’s very public battle with the Indian technology ministry regarding tweets over the past few months has also ruffled feathers. In addition to refusing to take down some tweets or accounts, Twitter locked India’s now-former tech minister out of his account last month.

Even so, the company’s plight is deserving of some sympathy, according to Nikhil Pahwa, the Delhi-based founder of tech website MediaNama.

“I would say that they failed to fully grasp the issues that they would face if they didn’t even do base level compliances,” Pahwa told CNN Business. But “I don’t think any company would have handled things well if they faced the onslaught that we see Twitter facing right now.”