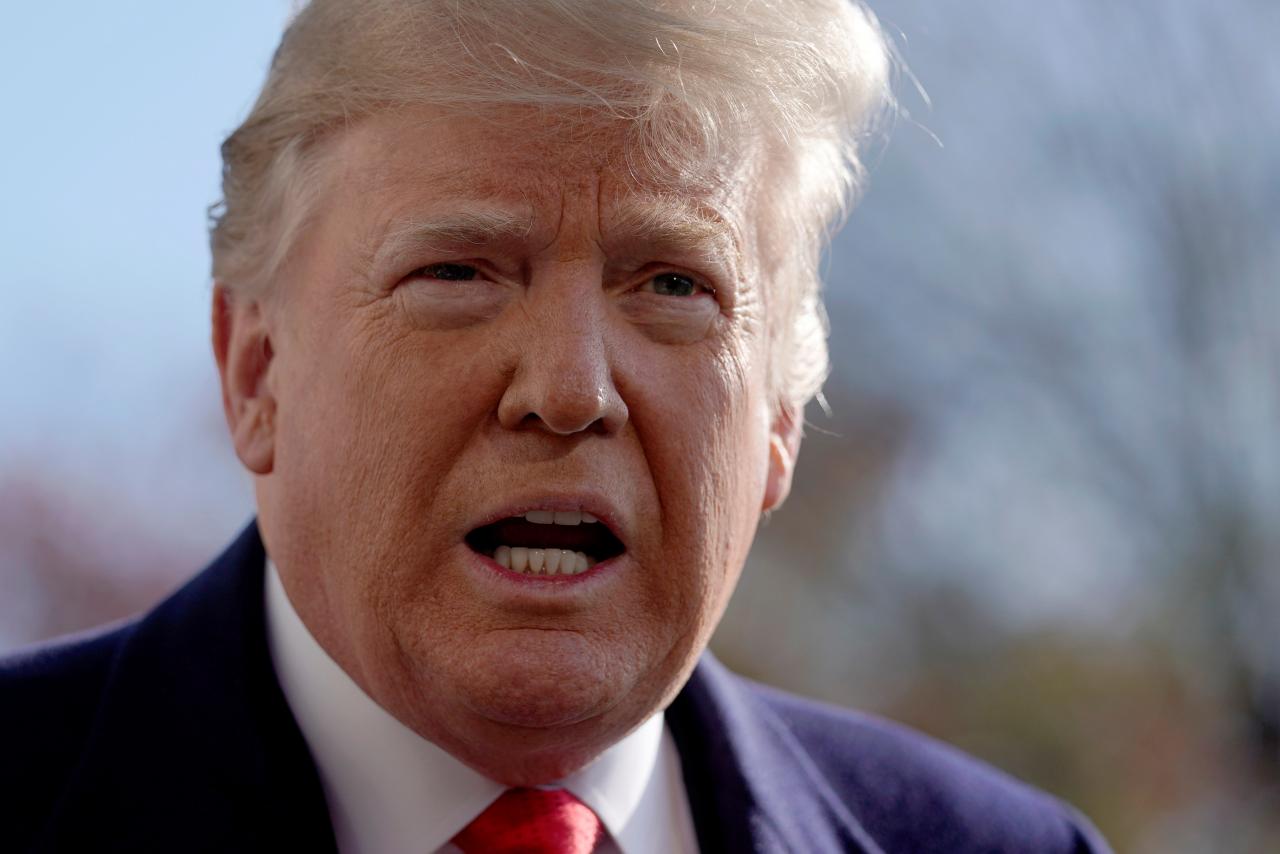 North Korea’s lead negotiator in nuclear diplomacy with the United States is due to hold talks with Secretary of State Mike Pompeo and could also meet President Donald Trump on Friday during a visit aimed at clearing the way for a second U.S.-North Korea summit.

Kim Yong Chol arrived in Washington on Thursday evening for his first visit since last June, ahead of a landmark meeting between Trump and North Korean leader Kim Jong Un in Singapore. Efforts since then to get Pyongyang to denuclearize appear to have stalled.

Separately, a diplomatic source said envoys from the United States and North Korea were holding talks in Sweden aimed at ending the stand-off between the two countries.

Hours before Kim Yong Chol’s arrival, Trump – who declared the day after the June 12 Singapore summit that the nuclear threat posed by North Korea was over – unveiled a revamped U.S. missile defense strategy that singled out the country as an ongoing and “extraordinary threat.”

Kim Yong Chol, a hard line former spy chief, could also go to see Trump at the White House, a person familiar with the matter said.

The visit is a sign of potential movement in a diplomatic process that has struggled for months and, according to the source, could yield an announcement of plans for another summit.

However, there has been no indication of any narrowing of differences over U.S. demands that North Korea abandon a nuclear weapons program that threatens the United States or over Pyongyang’s demand for a lifting of punishing sanctions.

Pompeo had planned to meet Kim Yong Chol to discuss a second summit last November, but the meeting was postponed at the last moment. Kim Jong Un said in a New Year speech he was willing to meet Trump “at any time.”