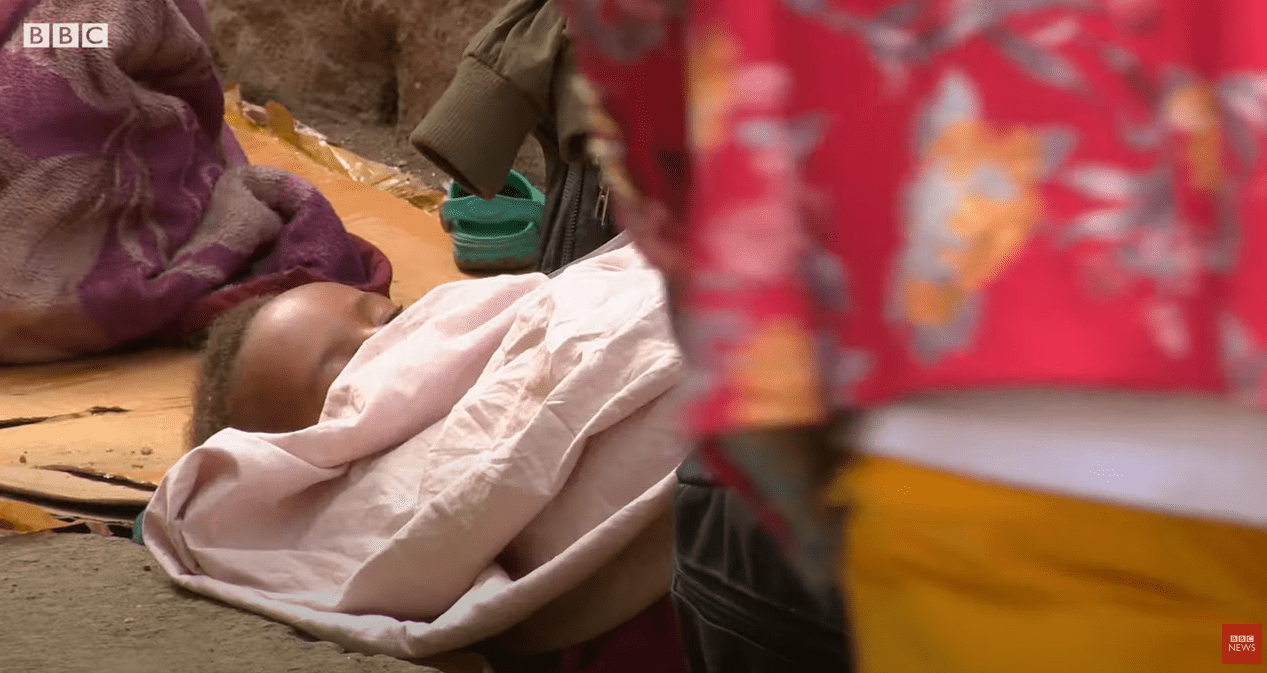 Three medical officers have been arrested following a damning expose by the BBC Eye that shed light on a vicious child-trafficking syndicate operating in Kenya.

In a statement sent to media houses on Wednesday, Inspector General of police Hillary Mutyambai said investigations have shown that smugglers have been working in cahoots with senior medical officers.

The twisted syndicate, according the police statement, has been enabled by several children homes and public hospitals within the capital.

IG Mutyambai has now promised swift action on the matter, saying there is a high possibility that more arrests will be made in the coming days as probe intensifies.

At the same time, he has directed all County Police Commanders to work closely with children homes within their jurisdictions to unearth possible child-trafficking incidences in local public and private hospitals.

The IG has also appealed to members of the public to volunteer any information to the police on any suspicion relating to the crimes.

An exposé by the BBC Eye had shone the spotlight on the thriving underworld of child trafficking in Kenya’s capital.

The damning expose showed how children were hawked off from unsuspecting parents and children homes to selfish individuals, leaving behind desolate parents and unresolved crimes.