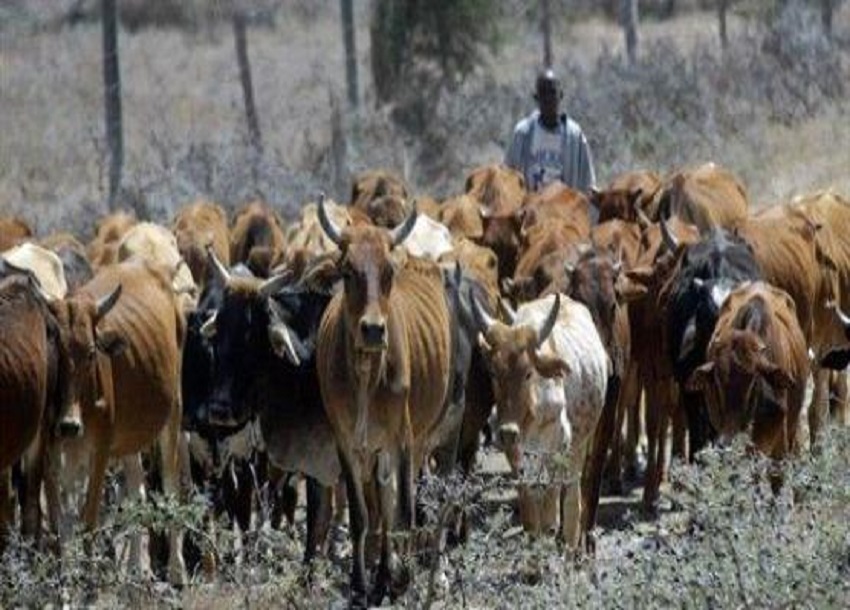 Tension is high in Baringo and Turkana counties after four people were killed in banditry and retaliatory attacks.

Three people were reportedly killed in attacks by unknown people at Endo village on the Baringo-Elgeiyo Marakwet border and 40 heads of cattle stolen.

Elgeyo Marakwet County Commissioner Fredrick Ndambuki assured residents that their livestock will be traced and returned to them.

Baringo county commissioner Peter Okwanyo also confirmed that a woman was killed on Thursday at Kapedo on the Baringo-Turkana border in a retaliatory attack.

Okwanyo has now given the area chief two days to arrest the suspects.

In late February, Baringo South MP Grace Kipchoim called on the government to curb cattle rustling in the region in order to spur cohesion and peaceful co-existence.

Kipchoim said that rampant cases of cattle theft and inter-community conflicts have made the area lag behind in terms of development and growth. She called on leaders to be in the forefront to preach peace.

She said that cases of banditry and ethnic conflicts, especially between the Ilchamus and Tugens living in Baringo County, are hampering development in the region.

She blamed the constant clashes on the scarcity of resources in the region, adding that cases of banditry we on the rise and therefore need to be tackled with as a matter of urgency.